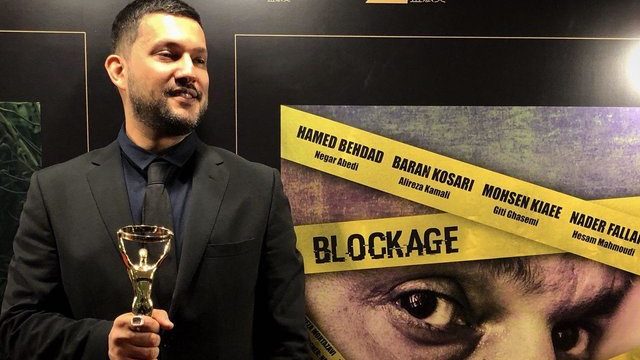 “Blockage” reflects the overwhelming chaos that happens to a vicious, despicable man who works as a street vendor control officer.