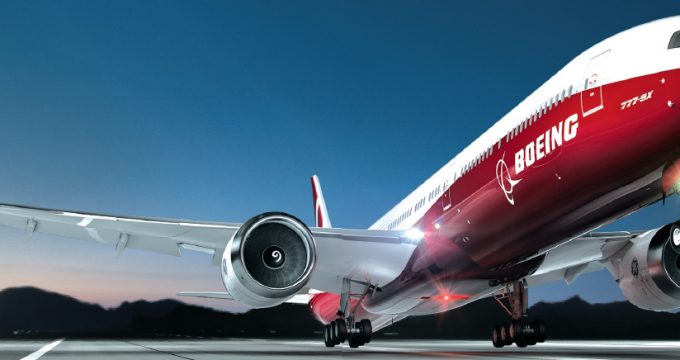 MNA– Member of Parliament Plan and Budget Commission Mehrdad Lahouti said, “to renovate and modernize aging air fleet, Minister of Roads and Urban Development Abbas Akoundi has paved suitable ways for signing and sealing three contracts in the field of purchasing a number of 200 equipped planes.”

Speaking on Wednesday in an interview with MNA correspondent, he said, “after the implementation of Joint Comprehensive Plan of Action (JCPOA), Minister Akhoundi concluded separate contracts with world’s three leading plane manufacturing companies of “Boeing”, “Airbus” and “ATR” for renovating aging air fleet of the country.

He warned about the country’s aging air fleet and added, “after signing and sealing JCPOA, the minister of roads tried to promote the quality of level of aviation services.”

Turning to the impeachment of the roads minister due to recent plane crash, he said, “Aseman Airlines is of subsidiary companies to the State Pension Fund (SPF) which is running under the Ministry of Labor, Cooperatives and Social Welfare.”

“An ATR plane that crashed into Mt. Dena a couple of days ago, was among the safest planes in the world manufactured by France and Italy jointly. Currently, a number of these planes are flying in air fleet of different countries in the world.”

Given the above issue, the minister was blamed for the recent plane crash in the country, so that members of the Parliament protested on activities and performance of the minister in this regard, he concluded.