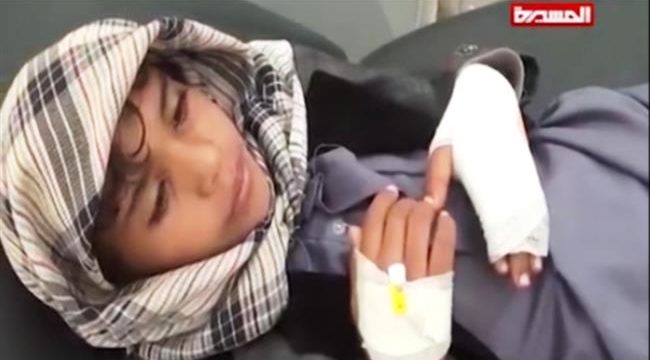 FNA – The Iranian foreign ministry dismissed allegations of missile shipment to Yemen, blasting Britain for its “dishonest” behavior by sponsoring a resolution to the UN Security Council against Tehran instead of finding a solution to end the Saudi-led war.

“We don’t send weapons to Yemen. Such allegations and attempts are made to project the blame on others by those who want to use the existing situation against Iran,” Foreign Ministry Spokesman Bahram Qassemi told reporters in Tehran on Monday.

“We are witnessing a dishonest behavior from the British government that uses the international mechanisms to defend the aggressor despite its slogans about a peaceful settlement of the Yemen crisis,” he added.

Qassemi underlined that Iran wants an end to the Saudi-led aggression against Yemen, and said such resolutions are no help to the situation in the poor Arab country.

“Whatever happens in Yemen is the result of exports of British and American arms,” he added.

At least 15,700 people have been killed since the onset of Saudi Arabia’s military campaign against Yemen in 2015. Much of the country’s infrastructure, including hospitals, schools and factories, has been reduced to rubble due to the war.