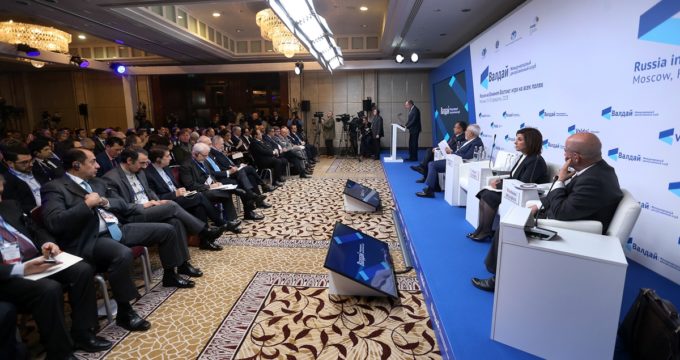 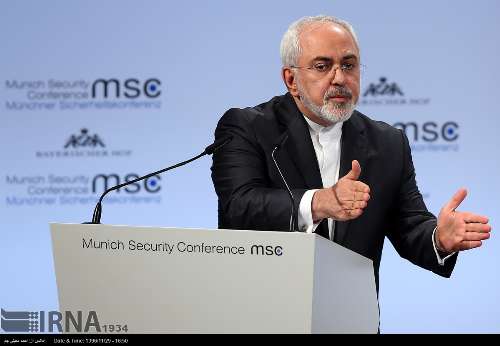 The international Valdai Discussion Club’s conference 2018 began Monday in Moscow with Iran’s Foreign Minister as one of its participatants. 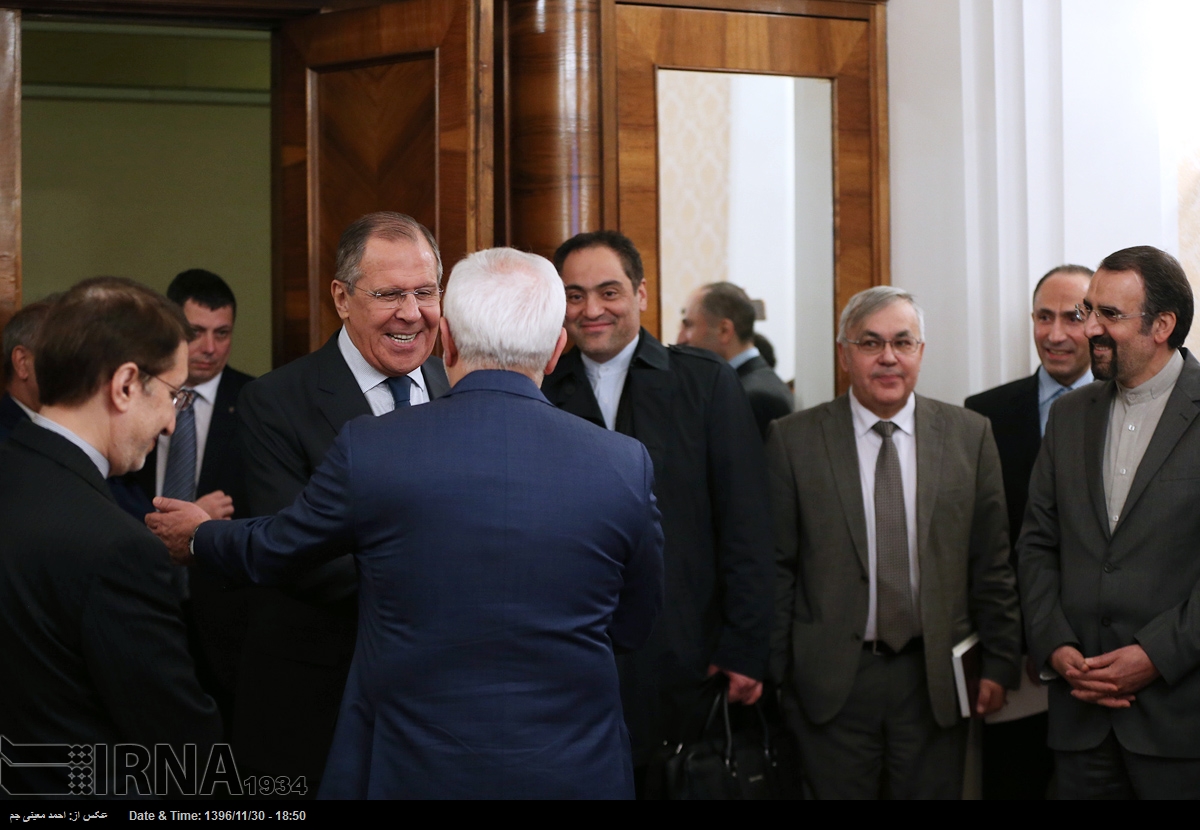 Iranian and Russian Foreign Ministers on Monday afternoon discussed important issues of mutual interest, including the latest devlopments in the region.

Rescue helicopters have found the debris of the Iranian passenger plane that crashed on Sunday. Rescue teams and locals have rushed to the crash site in snow-capped mountains in southwest Iran. 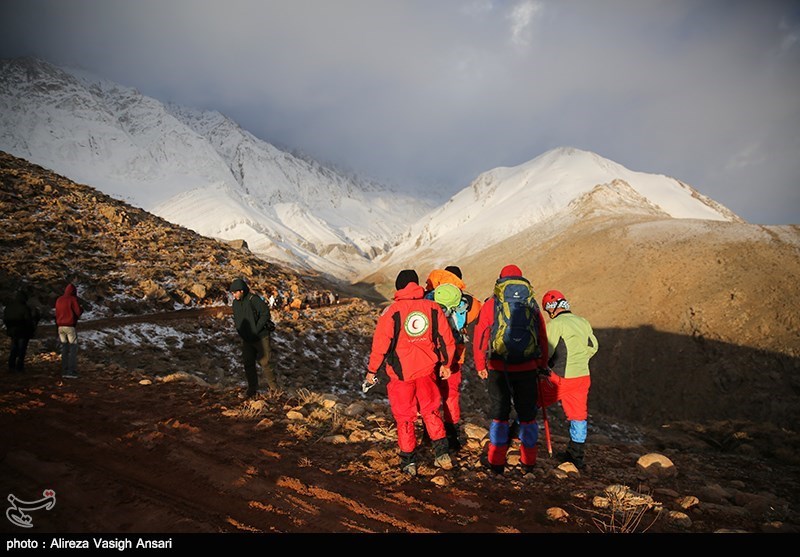 An intense search operation for the wreckage of a missing Iranian passenger plane entered the second day on Monday. Officials say the ATR plane, flying from capital Tehran to the southwestern city of Yasouj, has crashed into snowy mountains, killing all 65 people on board. 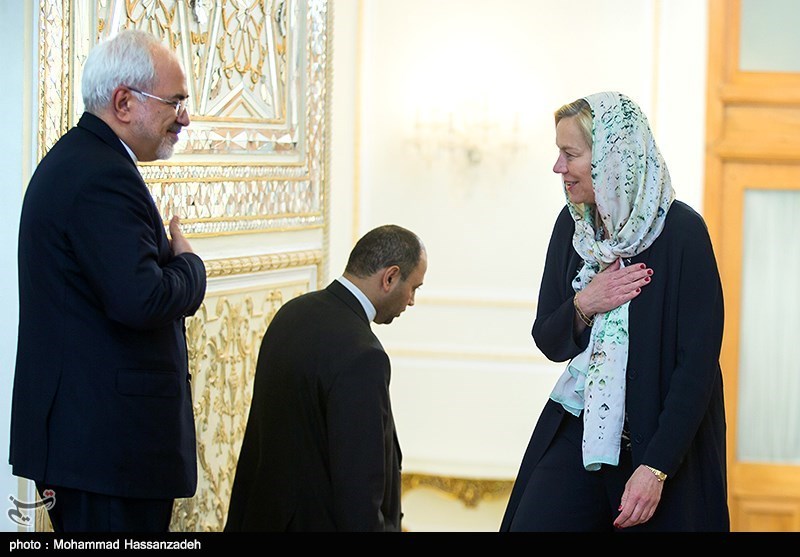 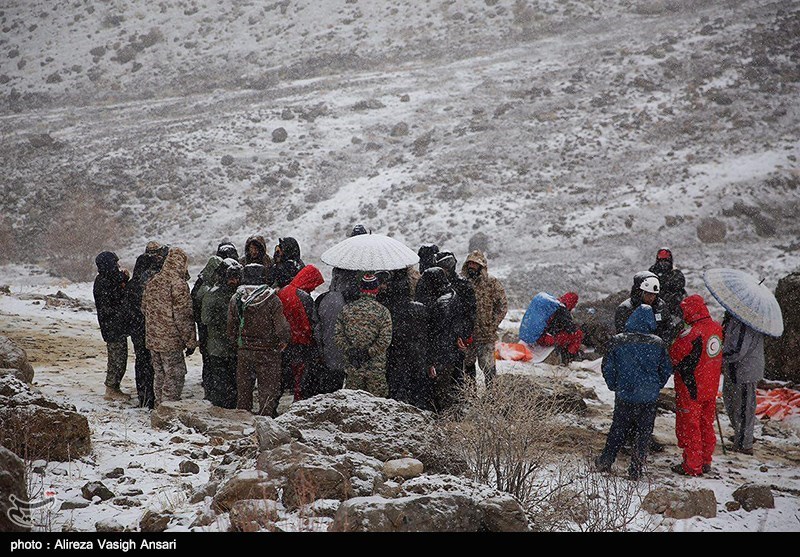 Mountain rescue teams, including professional athletes and Army forces, are deployed from a makeshift camp to the top of a 4,300- meter-tall mountain in southwestern Iran to transfer bodies of people on board an ATR plane that crashed into mountains on February 18.

Iranian mourners have held a funeral ceremony for the police forces who lost their lives in a recent wave of attacks by members of a Dervish cult in northern Tehran. 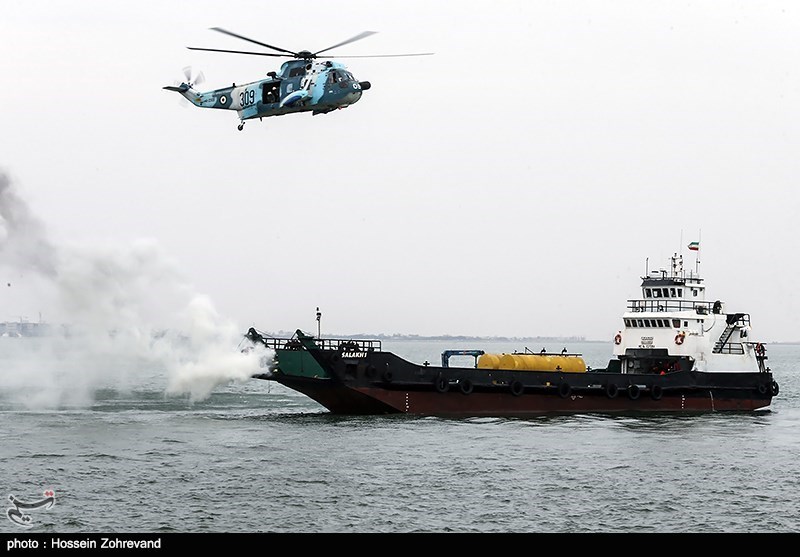 The MP from Hormozgan Constituency and the head of the Ports and Maritime Organization of Iran attended the maritime search and rescue exercise in the Persian Gulf waters. The exercise is intended to hone the readiness of the Iranian southern ports for the New Year visitors. Iranian New Year starts on March 21.