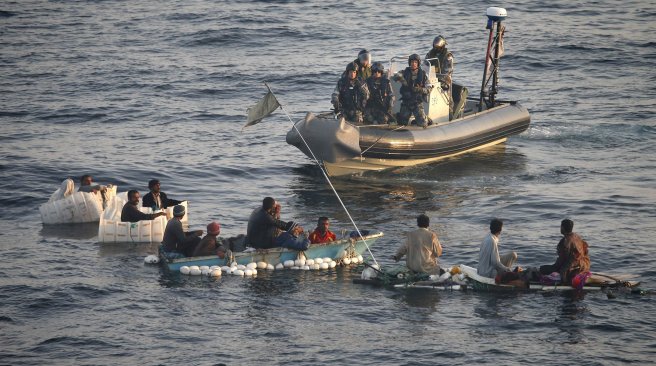 Tension between Shi‘ite Iran and Saudi Arabia’s conservative Sunni monarchy has run high in recent years. The two countries have backed opposing forces in wars across the Middle East, usually along sectarian lines.

Saudi authorities released the men in a boat in Iranian waters on Wednesday and Iran’s state television showed pictures of them being welcomed by their families.

Saudi authorities could not immediately be reached for comment. The country broke all ties with Iran in 2016.

Saudi coast guards arrested the men in the Gulf somewhere between Farsi and Arabi Islands and accused them of entering its waters, Tasnim news agency quoted a local official in Iran’s Fisheries Organization in southern city of Bushehr as saying.

The coast guards shot the boat’s owner and “no sign of him has been found,” Ahmadi said. A fisherman told state television “his brother was killed” in the incident and “his body remains in a morgue in Saudi Arabia”.