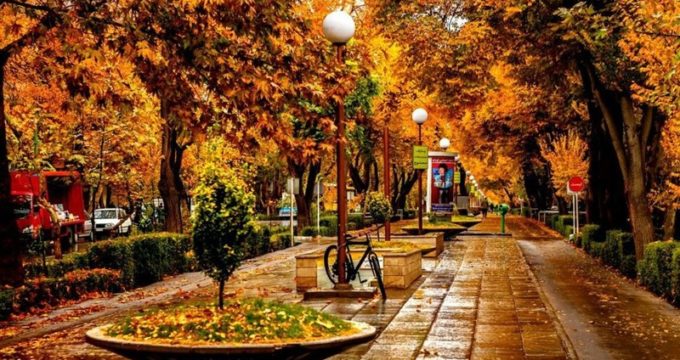 Tasnim – One of the first places for promenades which were built in the beginning of 17th century, was a wonderfully planned boulevard in Iran’s central city of Isfahan, which is called Chahar Bagh (The four orchards) Ave.

The original Chahar Bagh Ave. was about six kilometers long. A very wide street, with a canal of flowing water in the centre, and two rows of beautiful tall plane trees.

The Chahar Bagh was surrounded by beautiful orchards (fruit gardens). It was a very pleasant promenade street.

During Safavid dynasty beautiful orchards were built on the west side of Chahar Bagh Ave. Royal palaces were constructed from Chahar Bagh Ave to the Royal Naghshe Jahan (Immam) square. 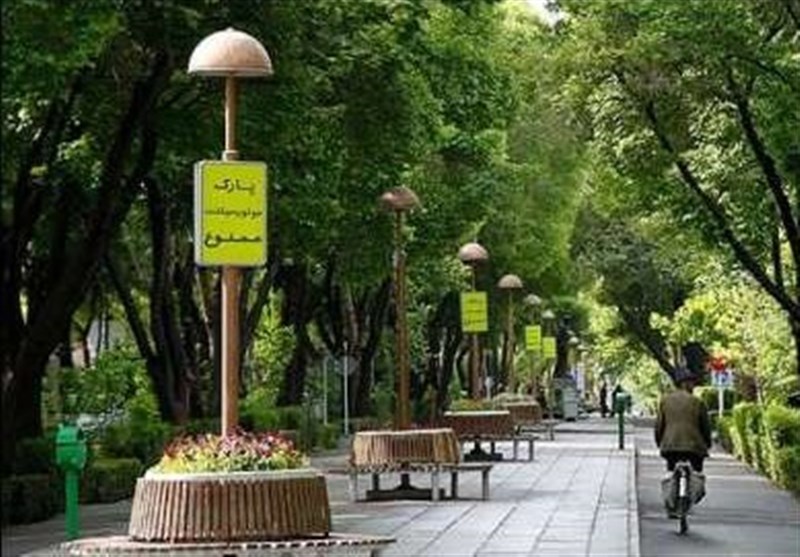 Residential areas begun from the eastern part of Immam square. Not only Chahar Bagh Ave. but also orchards and beautiful palaces which were built in centers of gardens were beautifully designed. Travelers who visited Isfahan have explained the Chahar Bagh Ave. as one of the most beautiful streets of the world.

One day per week was allocated to women. Only women were permitted to promenade in Chahar Bagh and could spend their time for shopping.

During Qajar dynasty even trees of this street were cut and sold and replanted. Chahar Bagh lost its beauty and glory during Qajar dynasty. Isfahan was highly and carelessly expanded during 20th century. Historic gardens were destroyed and converted into shops and houses. Only some parts of two gardens have remained. The Chelel Sotoun garden and the Hasht Behesht garden (Bolbol).

Beauties of Isfahan Safavid gardens names have remained in travelers books. Today Chahar Bagh is used as one of shopping centers. Importance and glory of this avenue is vanishing. 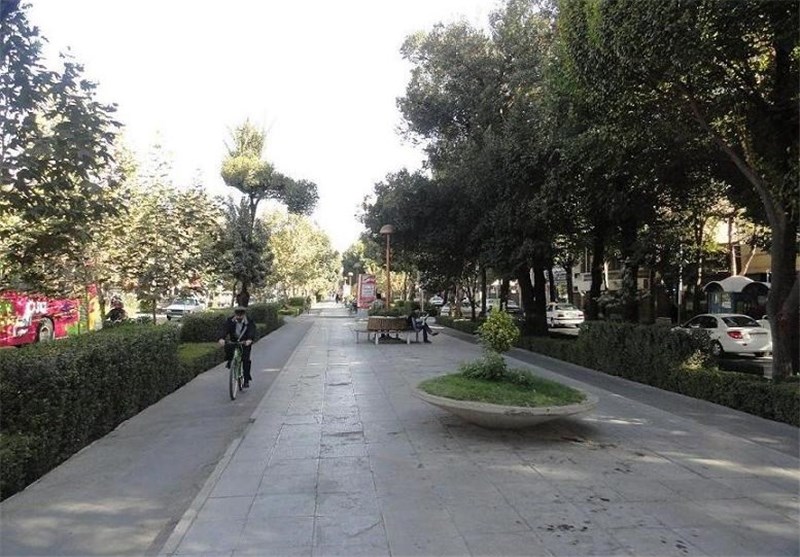