Iran to promote use of locally-developed messaging apps

IFP- An Iranian minister has highlighted the necessity of using locally-developed messengers, setting rules for using the cyberspace and making operating systems for children’s mobile phones.

Iran’s minister of communications and information technology recently underlined the need for using locally developed messengers in the domain of national security.

Mohammad Javad Azari Jahromi further said messengers constitute part of the country’s economic infrastructure, and added the information circulating through them should remain within local messengers, according to the Persian-language Fars News Agency.

Elsewhere in his remarks, the minister said the cyberspace should be ruled by laws and regulations, adding any country abides by a certain framework and specific standards in that regard.

“We won’t allow just any content to be published in this space (cyberspace),” the minister said.

He further said the cyberspace is transforming the future of governments across the globe.

“Now, we are speaking of digital economy as the fourth industrial revolution, so that society will learn what’s going on, but that’s no reason for us to give in to that and accept whatever they develop in this arena,” he noted.

The minister said every effort will be made to adapt the whole infrastructure of the national information network to the decree of the Supreme Cyberspace Council in this regard.

He noted that Iran does not have the software to develop a search engine which can rival the ones such as Google.

“Due to a lack of political relations, search engines such as Google wouldn’t listen to us when it comes to the establishment of an internet system for children,” the minister noted.

He said it is necessary to have operating systems in the country to develop cell phones for children and control the phones imported into Iran. 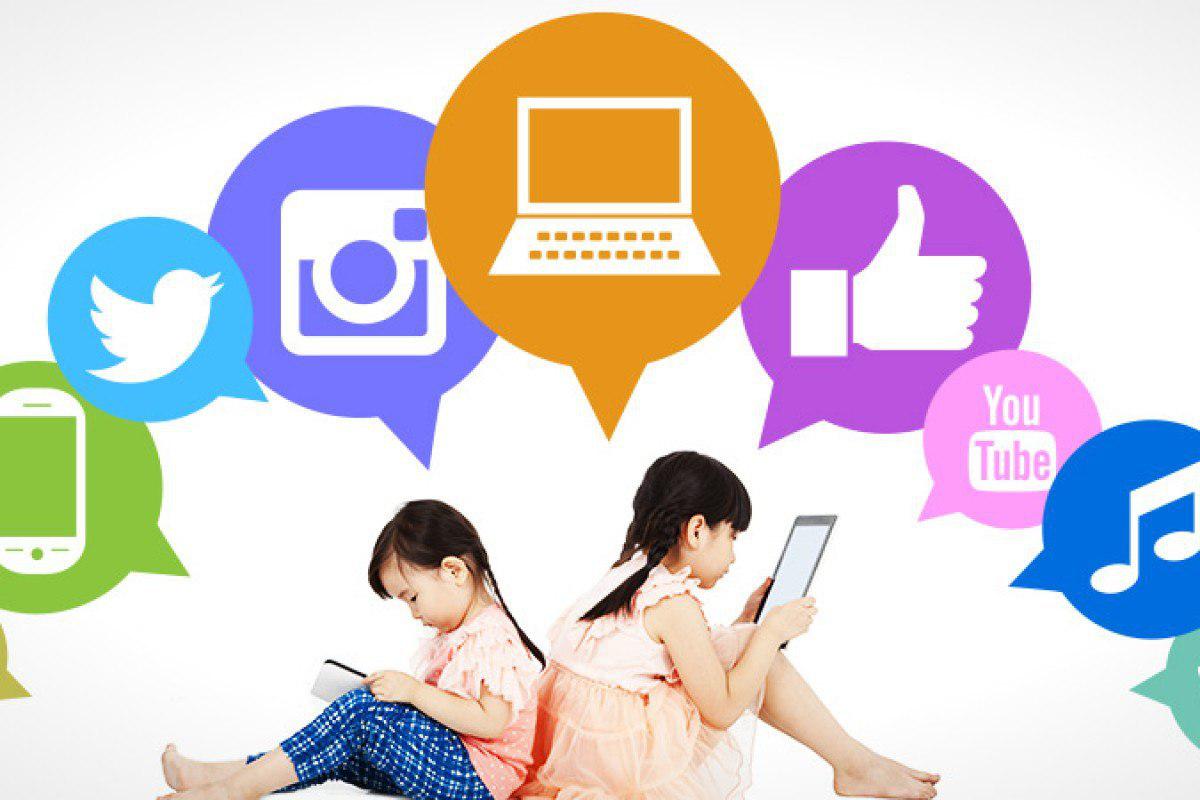