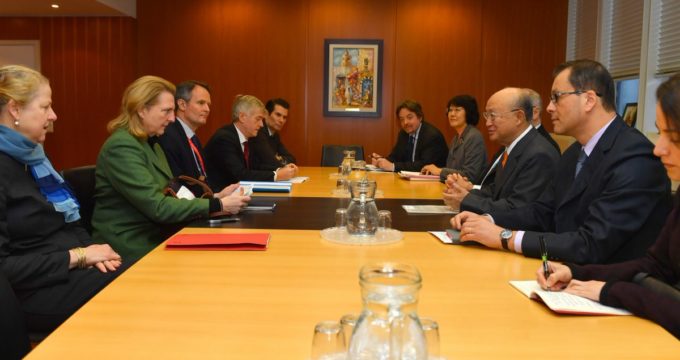 In the meeting, Kneissl underlined significant role of his country in resolving international disputes and promoting multilateralism in dealing with global developments, according to the Austrian Foreign Ministry.

Austria has played significant role in resolving global differences such as Iran’s nuclear deal accord in 2015 as well as Non-Proliferation of Nuclear Weapons (NPT), the Austrian foreign minister said.