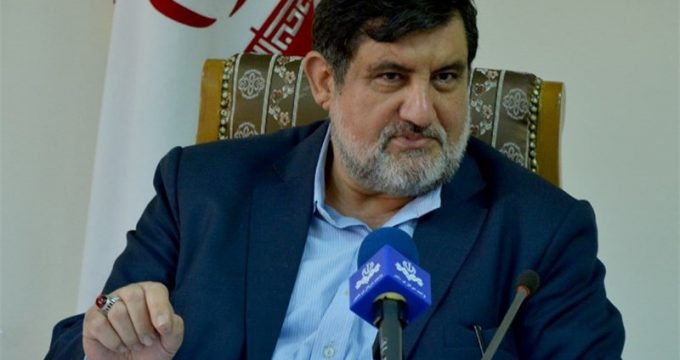 Dead bodies of crashed airliner to be transported in two days: official

IRNA – If the weather allows, the dead bodies of the passengers of the crashed ATR in southwestern Iran will be transported to Yassouj in two days, but if the weather turns harsh, it will definitely take more time, said the head of the Crisis Management of Iran Esmeel Najjar.

An ATR passenger plane belonging to Aseman Airline crashed close to Semirom, south of Isfahan Province, on Sunday when it was flying from Tehran to Yassouj, southwestern Iran.

All 66 passengers and crew members of the plane are feared dead in the incident.

Some 20 rescue teams have been stationed near the wreckage of the crashed plane, but the transfer of the dead bodies was postponed till Wednesday morning. It has been announced that 32 bodies have been spotted. The bodies will be transported to Yassouj, capital city of Kohkiloyeh-Boyer Ahmad Province for identification.