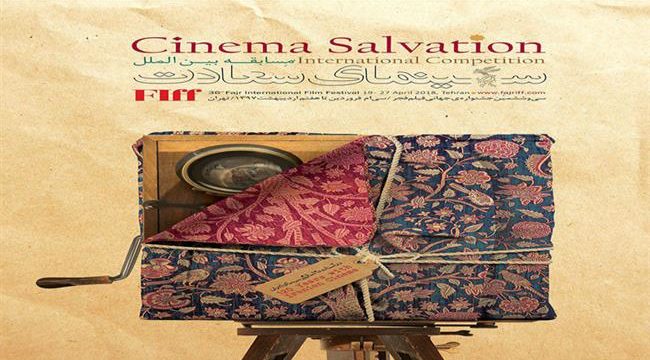 According to the festival’s new department, the competition section of the festival includes 15 feature films and 15 short films. Out of these 15 titles, 12 titles are international ones and three are Iranian films.

The deadline for the submission is March 1. The full list of the selected titles will be announced at a later date.

According to the entry form, the titles in the Cinema Salvation competition section should experience their premiere screening in Central Asia and the Middle East regions.

A jury of five foreign and two Iranian members will judge the titles.

The event, supervised by Iranian director Reza Mirkarimi, is set to take place from April 19 to 27 in the Iranian capital Tehran.