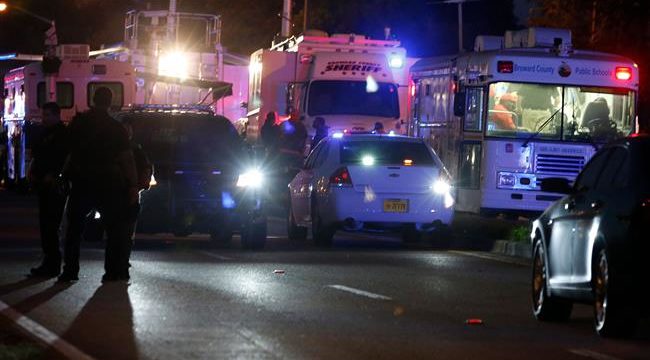 FNA – Iran asked the United Nation’s Human Rights Council to appoint a special rapporteur to investigate the human rights situation in the US after a 19-year-old man killed 17 school goers in Florida.

“We strongly ask the UN Human Rights Council to take action to appoint a special rapporteur to study the human rights situation in the US,” Iran’s Human Rights Headquarters said in a statement on Sunday.

It also called on the UNHRC to pave the ground for a visit by the rapporteur to the US to study the contemporary forms of racism and report to the UNHRC and the UN General Assembly.

The center voiced concern that massacre of school goers in the US shows the birth of a new terrorism type based on racism and bullying and is an instance of boundless violence.

Cruz purchased an AR-15 rifle in Florida approximately a year ago, legally. A law enforcement source told CNN’s Evan Perez that Cruz purchased at least five guns in the past year.

In a public post on his Instagram page, Cruz showed what he called an “arsenal” on a bed — seven guns and body armor. Another post on the page is a view down the barrel of a gun with a holographic sight out a window onto the street.

His AR-15 and other guns were a frequent topic of conversation in the group chat.

They even critiqued Cruz’s rifle grip. He posted a short video of himself shooting a rifle outside a window at night.