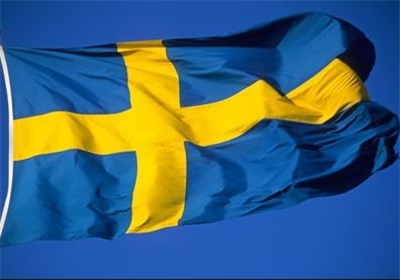 Sweden grants citizenship to scientist sentenced to death in Iran

Reuters – Sweden has granted citizenship to a Stockholm-based scientist being held in Iran under sentence of death, the Swedish foreign ministry confirmed on Saturday.

Ahmadreza Djalali, a medical doctor and lecturer at the Karolinska Institute in the Swedish capital, was arrested in Iran in April 2016 and later convicted of espionage, having been accused of providing information to Israel to help it assassinate several senior nuclear scientists.

“We know that he has been granted citizenship by the Migration Board. We continue in our consular work for Djalali and request consular access to our citizen,” a Swedish foreign ministry spokeswoman said.

“We have been in regular contact with Iranian representatives, requested access to Djalali and presented Sweden’s view of the death penalty, which we condemn in all its forms. Our demand is that the death penalty is not carried out,” the spokeswoman said.

Djalali had been on a business trip to Iran when he was arrested and sent to Evin prison. He was held in solitary confinement for three months and tortured, campaigning group Amnesty International has said.

Amnesty said Djalali wrote a letter from inside prison in August stating he was being held for refusing to spy for Iran.

Seventy-five Nobel prize laureates petitioned Iranian authorities last year to release Djalali so he could “continue his scholarly work for the benefit of mankind”.