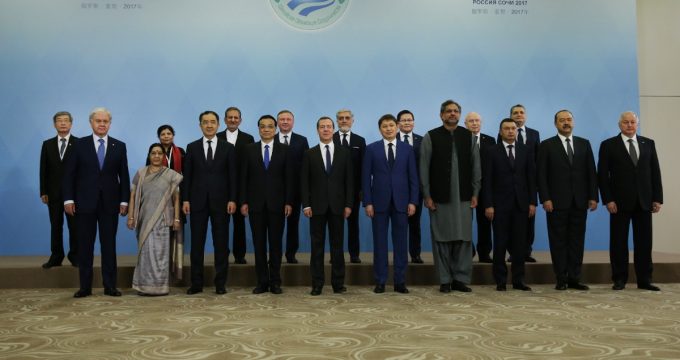 As the rotating president of the SCO, China will hold the SCO Summit in Qingdao in June this year. Presently, the Chinese side is in close communication and coordination with other member states on the preparations for the summit, Shuang earlier told reporters.

China will work with all relevant parties to ensure the full success of the summit, thus injecting new impetus into the sustained development of the SCO, said the spokesman.

The Shanghai Cooperation Organization (SCO) is a Eurasian political, economic, and security organization, the creation of which was announced on 15 June 2001 in Shanghai, China by the leaders of China, Kazakhstan, Kyrgyzstan, Russia, Tajikistan, and Uzbekistan; its Charter was signed in June 2002 and entered into force on 19 September 2003.

Iran has observer status in the organization, and applied for full membership on 24 March 2008.