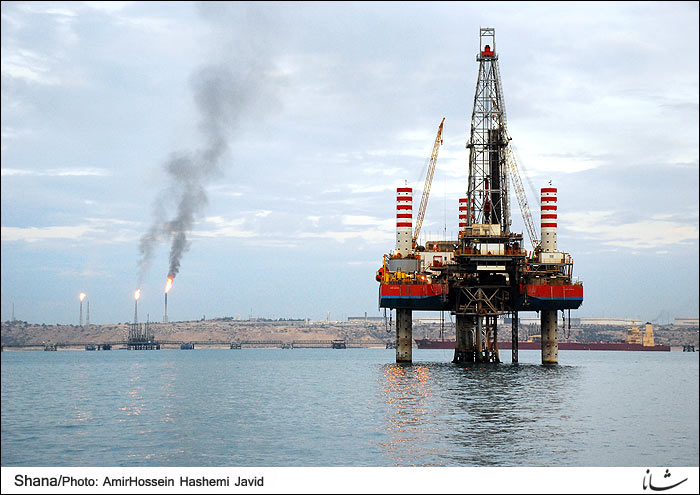 moneycontrol – With negotiations stuck over pricing of natural gas, ONGC Videsh Ltd has offered to invest USD 6.2 billion in development of Iran’s giant Farzad-B gas field in the Persian Gulf while leaving the marketing of gas to Tehran.

With negotiations stuck over pricing of natural gas, ONGC Videsh Ltd has offered to invest USD 6.2 billion in development of Iran’s giant Farzad-B gas field in the Persian Gulf while leaving the marketing of gas to Tehran.

OVL had last year made its ‘best’ offer to spend USD 11 billion in developing the Farzad-B field as well as in building the infrastructure to export the gas but Iran has deterred awarding the rights of the field to the Indian firm owing to differences over pricing of the fuel.

With the deal on the verge of collapsing, OVL has offered to do just the upstream part of bringing the field to production while leaving the marketing of the fuel to Iran, sources privy to the development said. India is hoping for a breakthrough on the deal during Iranian President Hassan Rouhani’s maiden visit here from February 15-17.

According to OVL, the upstream part is to cost USD 6.2 billion while another USD 5 billion will be required to build a liquefied natural gas (LNG) export facility. Sources said that while Iran believes the upstream investment should not be more than USD 5.5 billion, it wants India to buy all of the natural gas produced from the Persian Gulf block at a price equivalent to the rate Qatar charges for selling LNG to India under a long-term deal

Qatar, as per a revised formula agreed upon in December 2015, sells 7.5 million tonnes a year of LNG to Petronet LNG Ltd – India’s biggest gas importer – at a price of USD 7-plus per million British thermal unit. The rate being sought by Iran is triple of USD 2.3 per mmBtu rate OVL is willing to pay for the gas during low global oil prices. If global rates rise, OVL is willing to pay USD 4.3 per mmBtu, sources said.

They said that since the lifting of the West’s sanctions, Iran is playing hardball over award of the field which was discovered by OVL, the overseas arm of state-owned Oil and Natural Gas Corp (ONGC).

OVL, they said, was willing to negotiate on the upstream cost but wants Iran to take up the marketing of the fuel, including building of LNG terminal, if it believes it can get a better price for the natural gas elsewhere. India and Iran were initially targeting concluding a deal on Farzad-B field development by November 2016 but later mutually agreed to push the timeline to February 2017.

The deadline to wrap up negotiations later targeted for September 2017. But with deal stuck over pricing of gas, no new deadlines have been proposed.

Last year, India cut Iranian crude oil imports by about a quarter to 18.5 million tonnes in 2017-18 fiscal to put pressure on Tehran to quickly wrap up negotiations. It has so far not finalised the volumes it will buy in 2018-19 fiscal.

Farzad B was discovered by OVL in the Farsi block about 10 years ago. The project has so far cost the OVL-led consortium, which also includes Oil India Ltd and Indian Oil Corp (IOC), over USD 80 million.

The field in the Farsi block has an in-place gas reserve of 21.7 tcf, of which 12.5 tcf are recoverable.