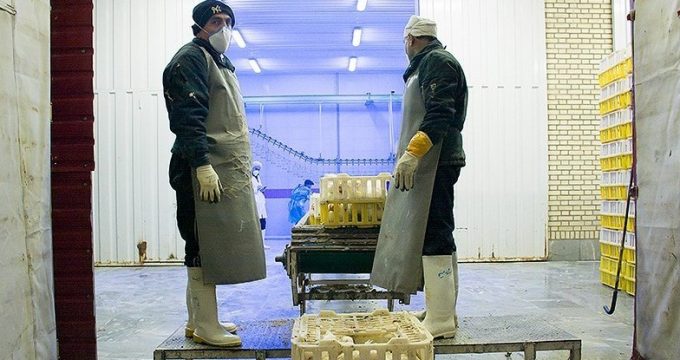 No cases of human infection with H5N6 bird flu reported in Iran: Official

Tasnim– A senior official at Iran’s Health Ministry said no cases of human infection with the H5N6 form of bird flu have been recorded in the country.

Speaking to the Tasnim News Agency, Mohammad Mehdi Gouya, the director of the Health Ministry’s Center for Communicable Disease Control, said over the past two years, the H5N8 avian influenza virus has spread to a large number of poultry farms in various provinces, causing significant casualties and heavy economic losses.

The bird flu virus that has recently killed some wild birds in Iran’s northern province of Gilan is the H5N6, which is different to the previous virus (H5N8), he added.

The official further made assurances that there have been no cases of human infection with the H5N6 bird flu in the country, saying that all of the people who had contacts with the wild birds have been vaccinated.

Back in January, the head of Iran Veterinary Organization said that more than 17 million chickens had been culled in the country over the previous ten months as part of efforts to control avian flu.

In comments at a press conference on January 14, Alireza Refiepour said the bird flu would have spread to many parts of the country if the culling operation had not taken place.

According to the official, 15 provinces in Iran witnessed the outbreak of avian flu.