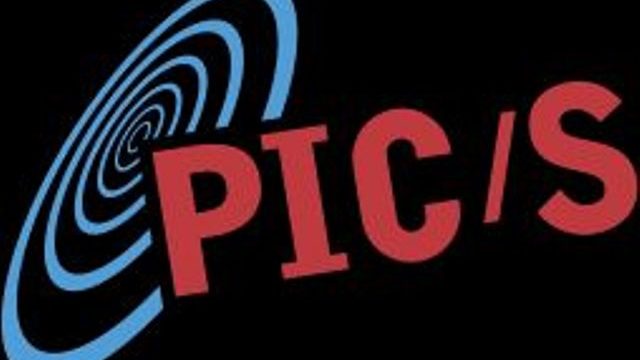 IFDA reports that Iran gained membership in the PIC/S following years of follow up to its membership bid in the Convention’s association in Taiwan. Iran’s membership as of 2018 marks a big honor for the country’s pharmaceutical industry and inspection organ.

The Islamic Republic of Iran is the 50th member of the Convention and the Asian members of the protocol are limited and in scarcity and no country in the Middle East, except Iran, has become the body’s member.