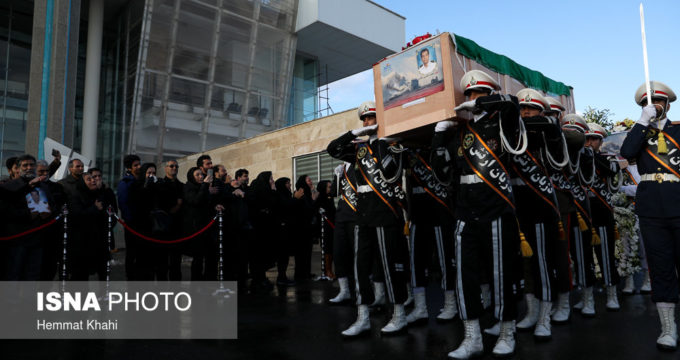 Bodies of 3 oil tanker victims flown to Tehran for funeral

Family members of the victims and a number of the Iranian officials were present in the airport.

The funeral procession of the three dead sailors of the January 6 Sanchi incident will be held on Friday.

Sanchi, the Iranian oil tanker carrying over 136,000 tons of gas condensates, collided with a Chinese freight ship in East China coast on January 6 and exploded. Bodies of only three out of 32 members of the crew, two of whom were Bangladeshi, have been found before the tanker sank on January 14.

According to reports, the Iranian sailors were killed due to inhaling toxic gas and the huge fire, which occurred from the outset of the collision and hindered rescue operation.

The black box of the Iranian sunken oil tanker was opened on January 24 in the presence of representatives from the involved countries.