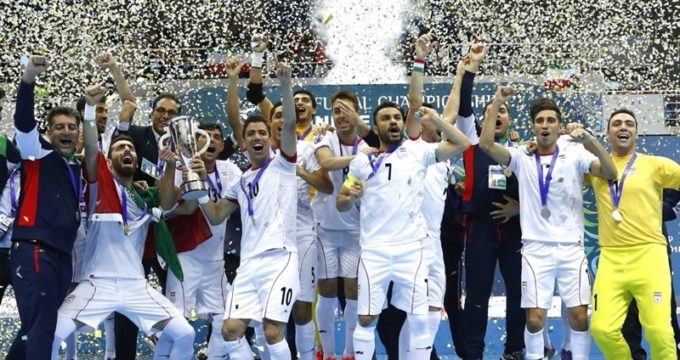 Just before halftime to break the deadlock captain Ali Asghar Hassanzadeh finished from an acute angle.

Two minutes into the second half, Farhard Tavakoli made it 2-0 as he applied the finishing touches to a fine team move by sweeping a first-time effort past Japanese goalie Higor Pires.

Hassanzadeh struck again on the half-hour mark with a clinical right-footed finish into the bottom corner.

Hossein Tayebi scored in the final minute when he stroked a shot from inside his own half into the unguarded net.

Earlier in the day, Uzbekistan clinched third place after defeating Iraq 2-1 on penalties after both sides had played out a 4-4 draw. 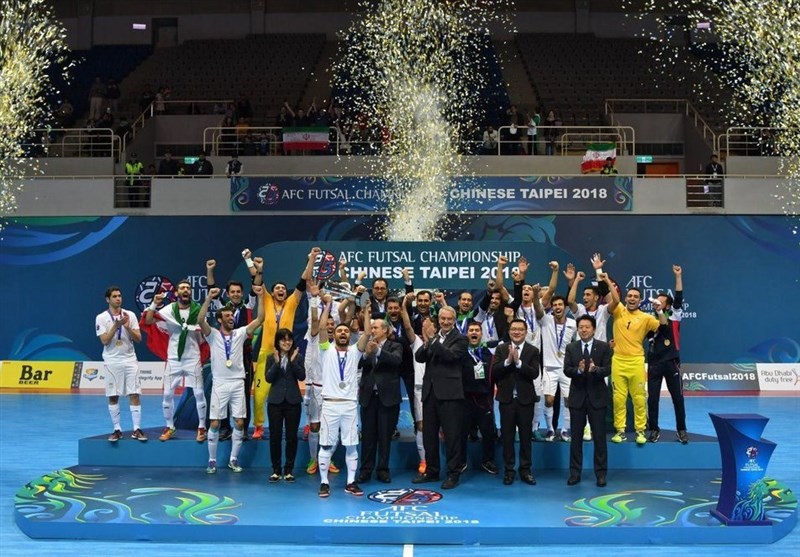