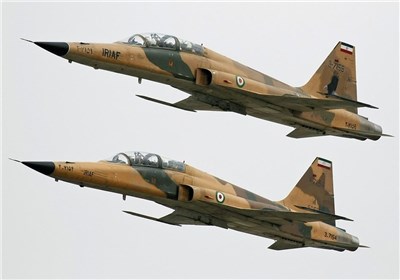 The three overhauled jets include F-14 and F-7 fighter aircraft, as well as a PC7 Turbo Trainer, according to commander of Shahid Babaei Airbase, Mohammad Jafar Tak.

He maintained that the efforts put into the overhauling process of the grounded aircraft showed that the enemy’s attempts at imposing sanctions in a bid to undermine the country’s defense capabilities have been futile.

He added that efforts to overhaul grounded aircraft are in line with the Leader’s directives on promoting resistance economy and the necessity of cutting down on expenses.

The overhaul process for the F-14 fighter jet began last February. It went through the flight tests last month and has now become fit to join the operational fleet of Army’s air force, commander Tak added.