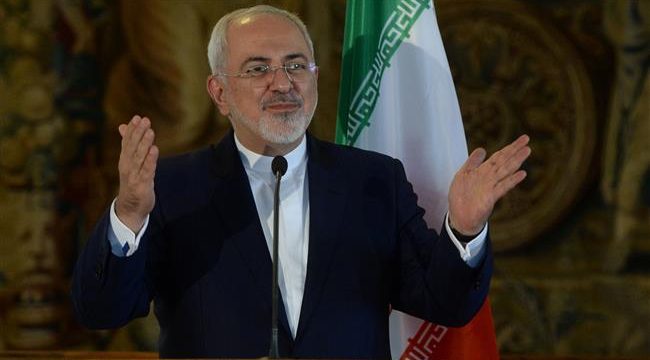 Al-Monitor- In an interview with Iranian State TV on Feb. 5 in which he discussed the 2015 nuclear deal, Iranian Foreign Minister Mohammad Javad Zarif said that he cannot claim that the Joint Comprehensive Plan of Action (JCPOA) “could have been drafted better, but I can claim that the JCPOA was neither all the things we wanted nor all the things the other parties — including the United States — sought. A number of the countries asked that [the lifting of nuclear-related sanctions] occur phase by phase, and they didn’t [want] the sanctions to be lifted immediately. But we insisted that all the nuclear-related sanctions be lifted all at once.”

Referring to US President Donald Trump’s moves against the landmark accord, the Iranian foreign minister said, “Before becoming the Republican Party’s candidate, Trump gave a speech and emphasized that if he were to become president, his priority would be tearing up the JCPOA. Now, approximately 390 days into his presidency, such a thing hasn’t happened.”

Zarif added, “The JCPOA, as an international document, has conditions that [have made] Trump’s entourage tell him that if he tears up the JCPOA, the United States will be isolated.”

Zarif said that despite Trump’s rhetoric against the nuclear deal, most of the foreign direct investment and financing contracts with Iran in the wake of the accord have been signed during the past year.