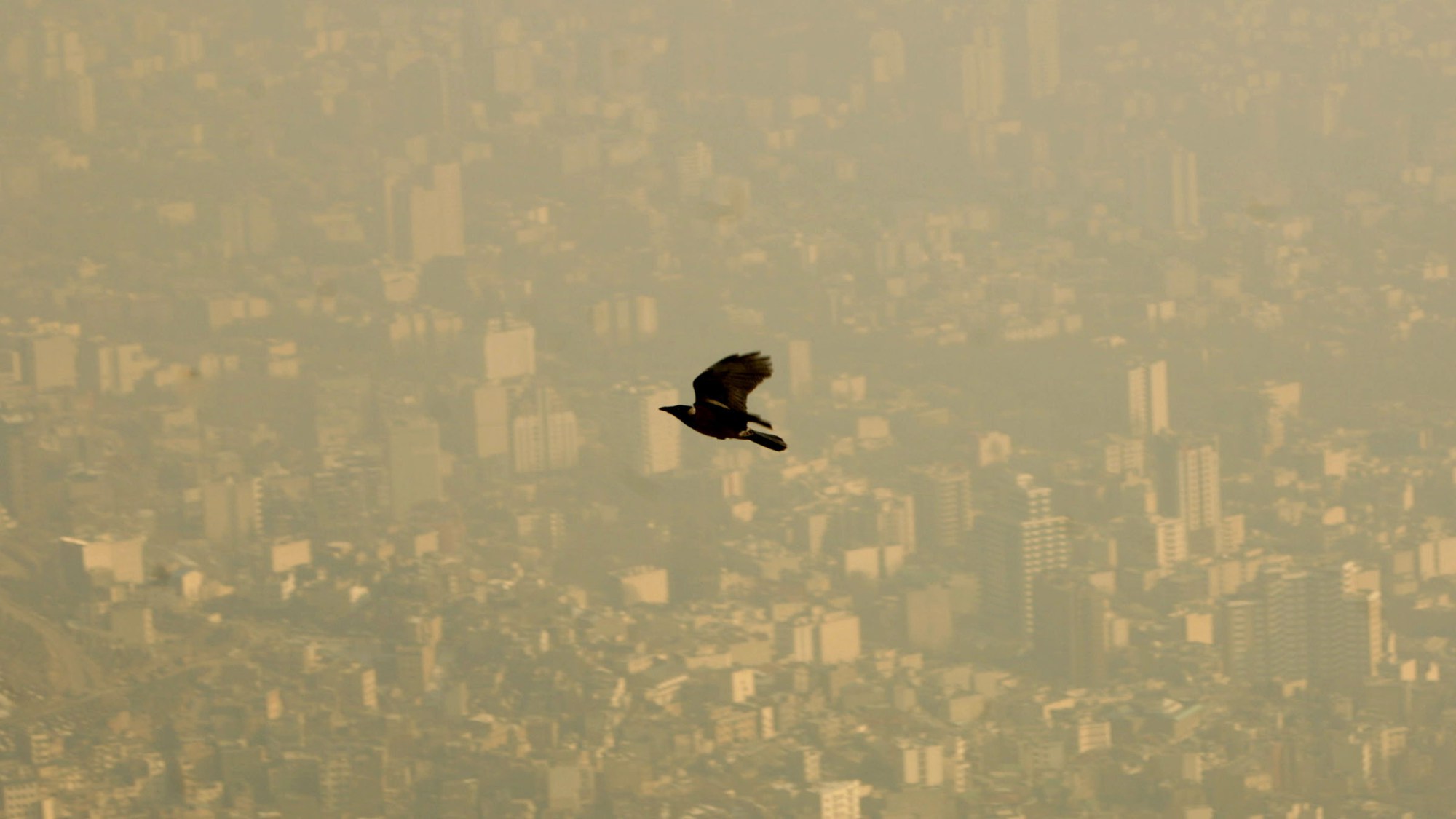 We have been taken hostage by vehicles

MNA – In the recent days the air pollution in some parts of Tehran has reached a dangerous level, ringing the alarm bells that something serious may happen.

Who is most at fault?

A clear-cut answer is that successive administrations and Parliaments are mostly responsible for the current situation.

Even now that the national budget bill is being studied at the Parliament, a special parliamentary committee tasked to first analyze the budget bill has slashed the money for development of public transport and strongly opposed a proposed 50 percent rise in gasoline prices.

These moves show that most MPs are not aware of the extravagant costs of heavily subsidized fuel on the economy and the health of citizens.

Failure to educate the people how to be environment friendly has worsened the situation. This is exemplified in the excessive use of private cars, natural gas for home heating. Waste of energy resources is more acute in state buildings.

According to experts, old trucks, motorcycles, locally-produced passenger cars, and certain foreign produced cars assembled at home are the main culprit for the pollutants.

Parliament, which in most cases has acted as a hurdle to stop what I call the “foolish subsidization of fuel”, has even failed to force car and motorcycle companies to raise their fuel efficiency.

There is a big question why responsible bodies, which have been allowing billions of dollars to be wasted through fuel subsidy, do not allocate a small portion of that subsidy for development of public transport and limit private cars in the streets at least in wintertime when inversions are common.

The health of citizens, especially in big cities, is actually being traded for production of substandard vehicles and motorcycles. Vehicles that should be at the service of citizens have turned into the enemies of people. We are now a hostage to them.

Maybe the true words were expressed by Environment Protection Organization chief Isa Kalantari who on January 28 said the domestic car companies act like a “mafia” and they are so strong that even the president may not be able to stop them from producing “polluting” cars.