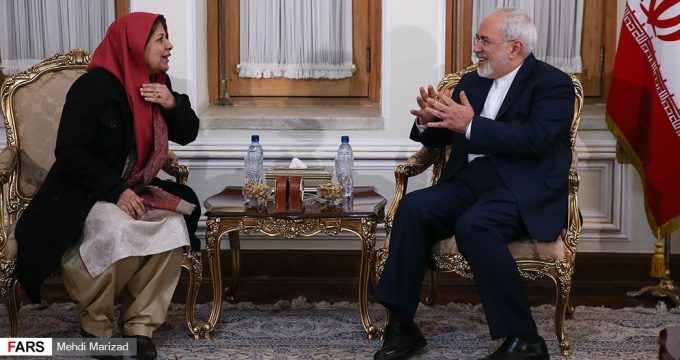 The Syrian National Dialogue Congress has kicked off in the Russian Black Sea resort of Sochi. The opening of the Congress was delayed as group of armed opposition members arriving from Turkey had set preconditions for their participation. The main activities will take place at the Olympic Park media center during the day.

On the eve of the 39th anniversary of the Islamic Revolution, Ayatollah Seyyed Ali Khamenei attended the late Imam Khomeini’s mausoleum on Wednesday to pay tribute to the founder of the revolution and the martyrs.

Iranian President Hassan Rouhani and his cabinet members attended the late Imam Khomeini’s mausoleum on Wednesday to pay homage to the founder of the Islamic Revolution and the martyrs.

The Iranian Zoroastrians held the Sadeh ceremonies on Tuesday in Yazd, central Iran. Sadeh is one of the most ancient Iranian festivals that dates back to the era of the Achaemenid Empire. Although Sadeh in Persian means ‘hundred’, it is celebrated 50 days before Noruz. Actually Sadeh is celebrated one hundred days after the end of summer. Zoroaterians celebrate Sadeh to honor fire and to defeat the forces of darkness, frost, and cold; that’s why they make a big bonfire on the day.

Iranian Foreign Minister Mohammad Javad Zarif in a meeting with UN Under Secretary General Shamshad Akhtar discussed regional issues. Asia and Pacific issues, like the importance of using regional capacities and the newly-emerging powers in the region for boosting cooperation in economy and infrastructures and promoting trade cooperation and investments in Asia were among topics discussed by both sides.

Commemoration of anniv. of Imam Khomeini’s return from exile

The ceremony in commemoration of the return of Imam Khomeini from exile in Paris in 1979 was held this morning at the mausoleum of Ayatollah Khomeini, south of Tehran, with a speech by Seyyed Ali Khomeini, his grandson.

Developmental projects worth over $2.2bn open in Kerman

Projects in Golgohar Mining and Industrial Complex and other economic and infrastructural projects in Kerman province worth over 100 trillion rials ($2.2bn) were opened in the presence of President Rouhani.

Iranian President Hassan Rouhani who is visiting south-eastern province of Kerman, paid a visit to villages affected by recent chain of earthquakes in Iran. On the second day of his tour of Iranian south-eastern province of Kerman, Iranian President Hassan Rouhani paid visit to Hejdak villages in Ravar County to have face-to-face contact with the people affected by earthquake. 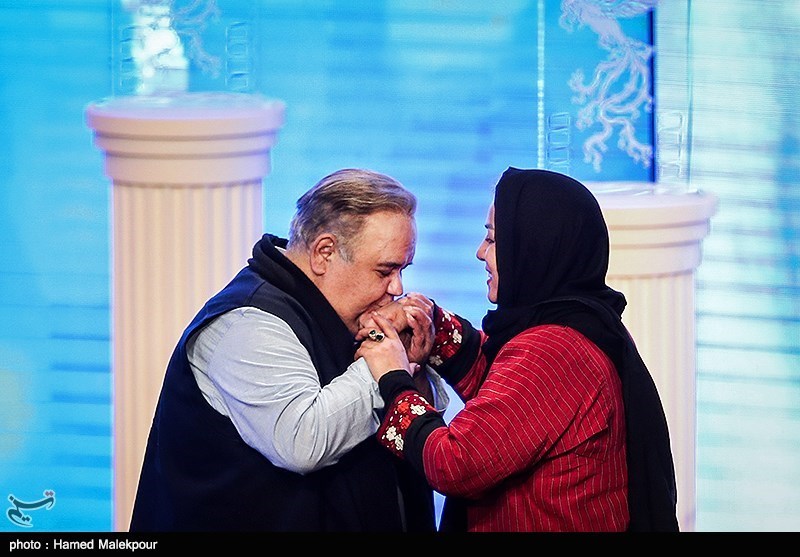 The 36th edition of the Fajr Film Festival opened in the Iranian capital of Tehran on Thursday with many cultural and cinematic figures in attendance. 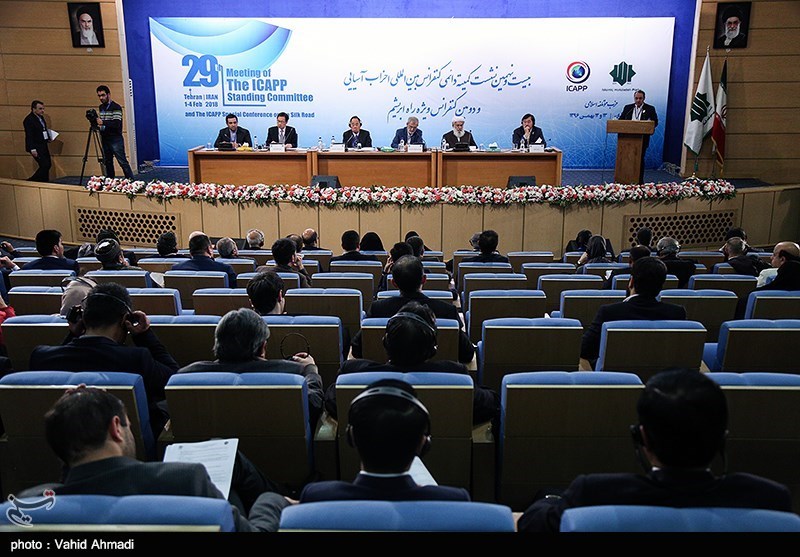 Featuring a host of political figures from all around Asia, the 29th meeting of the International Conference of Asian Political Parties (ICAPP) opened at the Hall of the Heads of states Summit in Tehran on Friday.