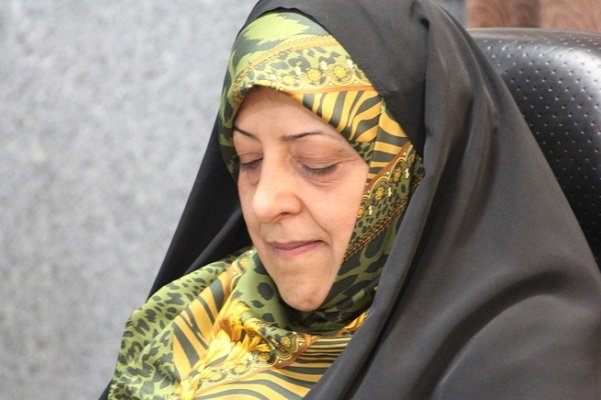 IRNA – Iranian government is paying a special attention to the rights of ethnic groups, minorities, youths and women in order to make use of the country’s capacities on the way to sustainable development, an Iranian official said on Saturday.

The youth, girls in particular, are highly vulnerable, and they should be trained continuously to be prevented from being exposed to social harms, Massoumeh Ebtekar, Vice-President for Women and Family Affairs, said at the opening of an exhibition on empowerment of women.

Iranian government hopes that implementation of the related plans will create a healthy social, cultural and political atmosphere in the country, Ebtekar said.

Ebtekar is in Gorgan to open several development projects on the eve of the victory anniversary of the 1979 Islamic Revolution on February 11.