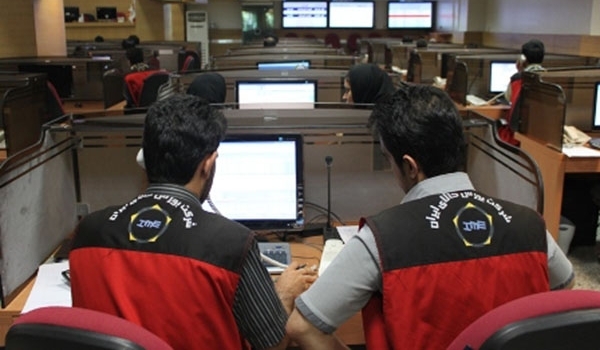 Al Monitor | Navid Kalhor: Real interest rates in Iranian money markets have risen to all-time highs under the administration of President Hassan Rouhani. This is due to the sharp reduction in inflation, which the administration boastfully declares as its cornerstone achievement. Nonetheless, the rise in real interest rates has mostly occurred on the back of lackluster growth given macroeconomic fluctuations both at home and abroad.

Economic growth remains hindered by the continuation of sanctions, the decline of oil prices and the government’s budget deficit. As for the financial sector, lenders’ excessive investment in housing, a surge in banks’ nonperforming loan ratios, a sharp increase in the money supply and the unfavorable role of unauthorized financial and credit institutions have all been fueling the war among lenders to attract liquidity. Combined, these issues have complicated the process of raising funding through the banking system and thus pressured lenders to offer high interest rates to attract depositors — even as they face asset depletion on their balance sheets.

The risk-free and high rate of return offered by Iranian banks has had an adverse impact on the economy, namely by contributing to declining demand, weakening the supply side across the economy and undermining the efficient performance of the financial system. As such, many experts argue that a drop in interest rates is one key prerequisite for real economic growth and job creation.

The withdrawal of money from the banking system denotes that depositors are inclined to seek new investment opportunities. Logic dictates that new investment opportunities need to yield premiums at least equal to that provided by high-interest bank deposits. In this vein, two indicators must be kept in mind. The first indicator is whether typical business profitability will match that of bank deposit returns. If that profitability were likely to be achieved by the investor, the second indicator is whether the additional yield is feasible in proportion to the extra risk taken by investors who are foregoing risk-free bank deposits. These two points turn the spotlight on the effectiveness of the Central Bank of Iran’s (CBI) interest rate decision in September 2017.