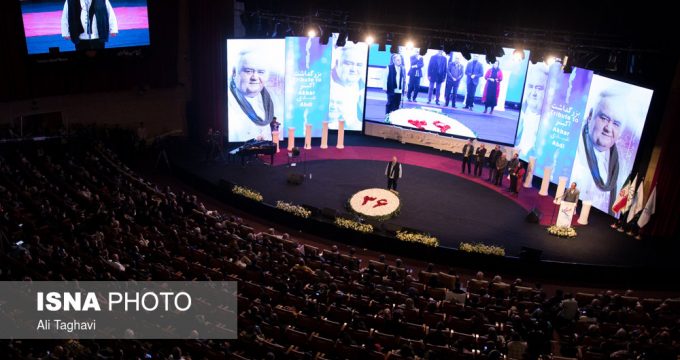 Addressing Fajr Film Festival in the southern province of Bushehr on Friday, Salehi said,’Almost 100 films have been produced in Iran since the beginning of current calendar Iranian year (beginning on March 21, 2017).’

He stressed that Iranian cinema ‘has a message to convey’ in its short, feature and documentary films, adding that Iranian movies are popular in the world and could be considered as a competitor for other countries’.

In the ceremony, several local actors and producers were awarded.