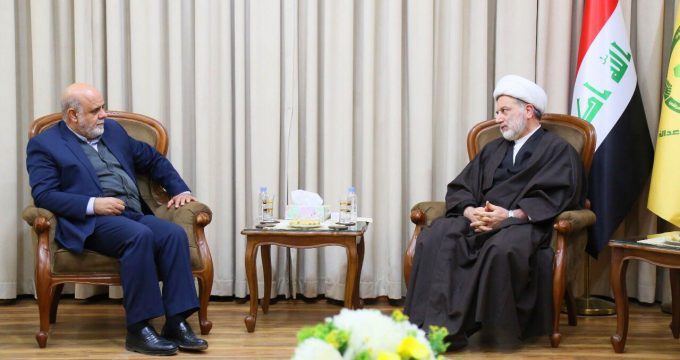 IRNA – Deputy Speaker of Iraqi Parliament Humam Hamoudi said that his country supports promotion of ties with Iran in a bid to strengthen its national industries.

In a meeting with Iran’s Ambassador to Iraq Iraj Masjedi on Thursday, he added that development of national industries is a priority for Iraq in the post-Daesh era.

Therefore, any type of economic relations effective in developing Iraqi national industries will be supported by the country, he said.

During the meeting, both sides discussed cooperation between the two countries’ industries with Iranian envoy praising Hamoudi’s initiative for reinvigorating Iraqi national industries and announcing Iran’s readiness for stepping up mutual cooperation in the field.

Masjedi and Hamoudi also underlined significance of a realistic attitude towards mutual cooperation with an aim of maintaining the stability, security and integrity of regional states and countering seditions and foreign plots.