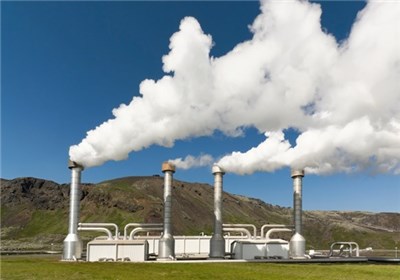 Mohsen Tarztalab said on Wednesday that his company has signed an agreement for Shahid Mofateh and Shahid Rajai power plans with Japan’s JICA (Japan International Cooperation Agency), enabling an agreement between the governments of Iran and Japan under which Japan would grant facilities.

He said that the JICA’s estimated facilities for the two power plants is $800 million.