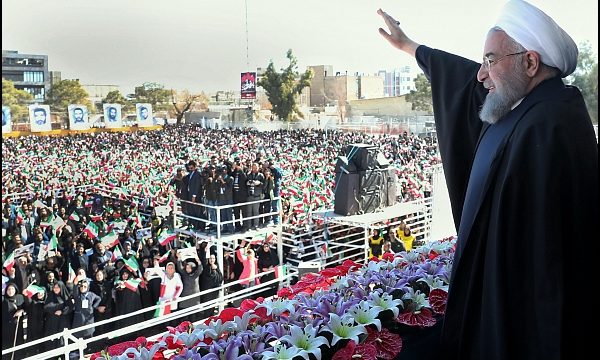 Tasnim – Iran’s president denounced US officials’ fake sympathy for the Iranian people, mentioning Washington’s dark record of hostile moves, acts of invasion and plunder, and the cruel sanctions imposed on Iran for years.

Addressing people in Iran’s southern city of Sirjan on Thursday, President Hassan Rouhani reminded the authorities in Washington that they could never make decisions for the great Iranian nation.

The people of Iran are familiar with US crimes for years, the president added, citing the support and training that the US government had given the intelligence agency of the former regime in Iran to employ terrible torture tactics against the people. 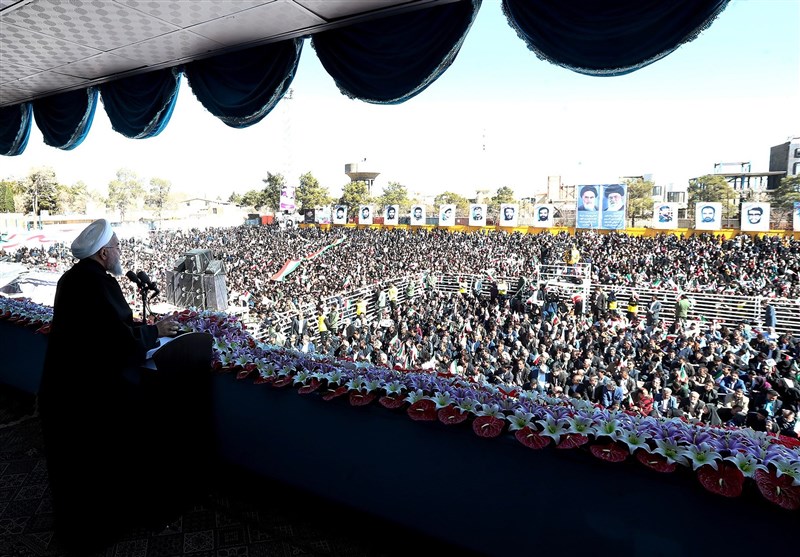 He also noted that people of the region still recall the US invasion of Afghanistan and Iraq and its backing for the Daesh (ISIL) terrorist group, saying Washington favors insecurity in the Middle East.

Decrying the US government’s hypocritical sympathy for Iranians, Rouhani said the very same government has plundered the assets of the Iranian people and for years kept harsh sanctions against Iran, even on pharmaceutical products.

The US government could by no means be a supporter of the Iranian nation, he concluded.

In comments in June 2017, Leader of the Islamic Revolution Ayatollah Seyed Ali Khamenei described the US as the cause of instability in the Middle East, dismissing any chance of reconciliation with the US administration which has been “founded upon terrorism” and opposes the essence of the Islamic Republic.

The US is opposed to the principle of Iran’s independence, the Leader noted, arguing that even if Iran was being governed by a non-religious and non-revolutionary but an independent establishment, the US would again oppose it.