IFP- Iran’s former minister of economy and finance, Ali Tayyeb-Nia, has been awarded the prestigious Lee Kuan Yew Prize, said Singapore’s Ministry of Foreign Affairs in a letter to Iranian embassy in Singapore.

This year’s Lee Kuan Yew Prize has been given to Tayyeb-Nia for his efforts as an economic figure.

“Lee Kuan Yew Prize is given to top political and economic figures across the world for their contributions in these fields,” a Farsi report by Mehr news agency quoted the letter of Singapore’s Ministry of Foreign Affairs as saying.

“This year, it has been decided to give the prize to Iran’s former Minister of Economy and Finance. So, hereby we invite him to Singapore to receive the award and a scholarship on September 1,” the letter read.

Lee Kuan Yew (1923–2015) was the first Prime Minister of Singapore, governing for three decades. Lee is recognized as the nation’s founding father, with the country described as transitioning from the “third world to first world in a single generation” under his leadership. 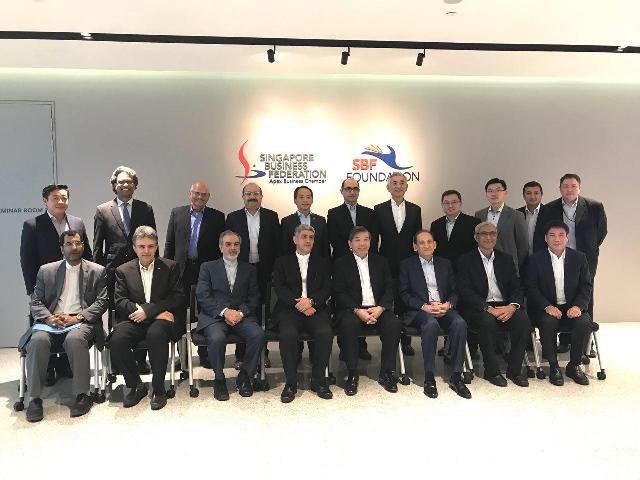 Lee Kuan Yew Prize is financed by the revenues he received for delivering lectures during his lift-time as well as the sales of his memories named The Singapore Story published in 1998. It covers his view of Singapore’s history until its separation from Malaysia in 1965.

Over the last 50 years, Singapore has managed to increase its per capita income by 15 times. Today it is among the top five exporters in the world.