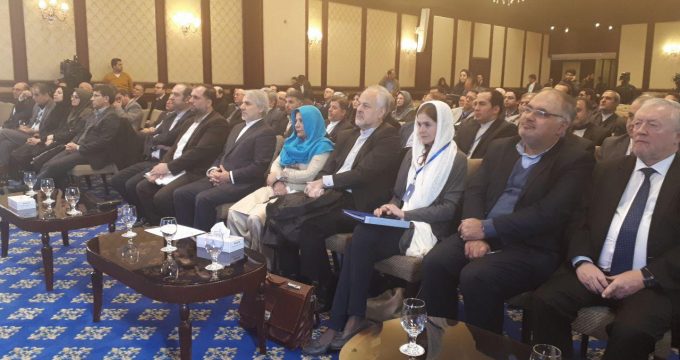 IRNA – The 2nd Asian and Pacific Centre for the Development of Disaster Information Management (APDIM) started work here in Tehran on Tuesday.

The meeting was inaugurated with the attendance of Iran’s Head of the Plan and Budget Organization Mohammad-Baqer Nobakht and UN Under Secretary General Shamshad Akhtar.

40 representatives of the United Nations Economic and Social Commission for Asia and the Pacific (ESCAP) are participating in the event. They are supposed to discuss natural disasters like earthquake, dust, flood and the ways to confront them.

The United Nations Economic and Social Commission for Asia and the Pacific (ESCAP) is the regional development arm of the United Nations for the Asia-Pacific region. Made up of 53 Member States and 9 Associate Members, with a geographical scope that stretches from Turkey in the west to the Pacific island nation of Kiribati in the east, and from the Russian Federation in the north to New Zealand in the south, the region is home to 4.1 billion people, or two thirds of the world’s population.

This makes ESCAP the most comprehensive of the United Nations five regional commissions, and the largest United Nations body serving the Asia-Pacific region with over 600 staff.