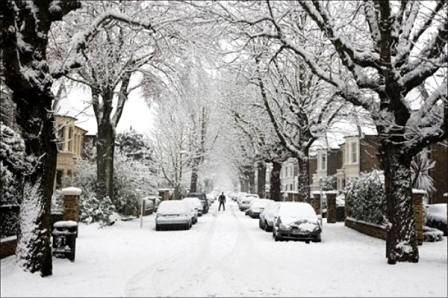 The flights were closed due to heavy snowfall and low visibility rate, Aghaei Saem, director of the company’s public relations department said.

Everything is now prepared for the resumption of the flights in the two airports of the Iranian capital and there is no problem for their landing and taking off, Aghaie Saem said.

He also urged passengers to receive the latest flight information before heading for the airports.

The first winter snow covered the Iranian capital and many other cities across the country over the past 24 hours.

The snow was so heavy that it shut down all schools in Tehran and many other cities and all offices started their works with a two-hour delay. The heavy snow also disturbed arrivals and departures from airports in Tehran while it blocked many roads and streets and caused many cars get stuck on the way.