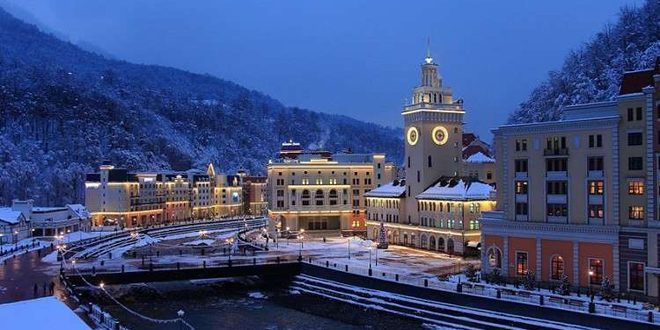 RT– Sochi is hosting a forum on Syria’s future, bringing together representatives of the country’s various social strata. The Congress is expected to boost the peace process and kick-start efforts to draft a new constitution.

The Syrian National Dialogue Congress is to start in the Russian resort city of Sochi on Monday. The event is expected to last for two days, the main negotiations taking place on Tuesday.

The Congress is sponsored by Russia, Turkey and Iran, the leaders of the three countries having agreed to the all-Syrian Congress in November. The main goal of the meeting is to gather “delegates from various political parties, internal and external opposition, ethnic and confessional groups at the negotiating table,” Russian President Vladimir Putin said at the time.

Over 1,500 delegates, representing various groups of Syrian society, have been invited to participate in the talks. The aim is to lay the foundation for a peaceful future for the war-torn country; the delegates are expected to begin work on a new constitution and discuss reconciliation in Syria. 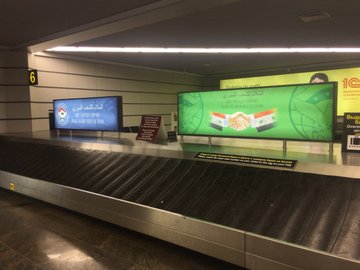 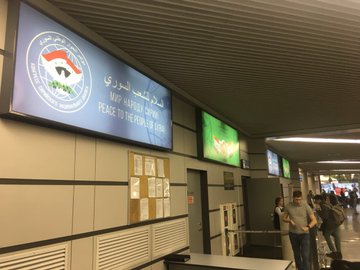 It will be a landmark event, the first to give voice to so many different groups from Syrian society, including the government and the opposition. While instant reconciliation is unlikely the Congress will get the ball rolling, the Kremlin’s spokesman Dmitry Peskov said on Friday.

“The work that is going on is extremely complex and thorny. But holding the congress itself is a significant step towards a political solution,” Peskov stated. “One should not expect that the political reconciliation will be achieved in Sochi.”

The Congress in Sochi is not designed to replace, but rather to boost the Syrian peace process, namely the UN-sponsored Geneva talks, which have stalled for years, largely due to the insistence of some Syrian opposition representatives upon unrealistic preconditions before engaging in talks with the country’s government.

“We believe… that the Syrian National Dialogue Congress in Sochi will be able to create conditions for staging fruitful Geneva talks, taking into consideration that the part of the Syrian opposition that constantly makes preconditions, including for regime change, will be talked into sense by those who control it,” Russia’s Foreign Minister Sergey Lavrov said earlier in January. 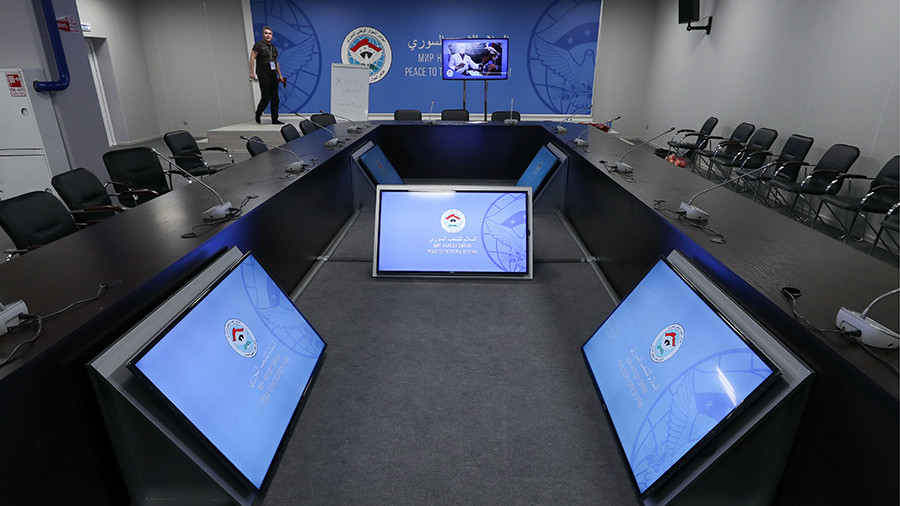 The Saudi Arabia-based High Negotiations Committee (HNC), an umbrella body created back in 2016 to represent some of the Syrian rebel groups at the Geneva talks, has decided to boycott the Congress, just days before its launch. The group claimed it was supporting “credible political transition” in the Geneva format instead.

The HNC, however, has not demonstrated unity in boycotting the Sochi congress as part of the group, namely the so-called Moscow and Cairo opposition platforms, voted to attend the event and are expected to take part.

The decision to boycott was allegedly supported by 24 members of HNC, while 26 votes were needed for a decisive result, the leader of the Moscow platform, Qadri Jamil, told TASS on Saturday. The participation of some HNC members is therefore possible and would not violate the decision, according to Jamil, although they will not represent the group as a whole.

While the decision of the HNC is unlikely to harm the Congress, it definitely harmed the opposition body itself, which will now miss the chance to be heard at a large international meeting, a source in Russia’s Foreign Ministry told TASS on Saturday.

“No, it won’t affect [the Congress]. We’ve invited everyone eager to participate, who doesn’t want to does not participate. The Congress will be held without them, unfortunately, and that’s all,” the diplomatic source said.

Despite the claims of parts of the Syrian opposition that the Sochi Congress would somehow jeopardize the international peace process, it was embraced by the main sponsor of the Geneva talks – the UN. The Special Envoy for Syria, Staffan de Mistura, will take part in the Congress after accepting Moscow’s invitation days before the event.

“The Secretary-General is confident that the Congress in Sochi will be an important contribution to a revived intra-Syrian talks process under the auspices of the United Nations in Geneva, based on the full implementation of the Geneva Communiqué (2012) and Security Council resolution 2254 (2015),” spokesman for the UN Secretary-General António Guterres said in a statement on Friday.