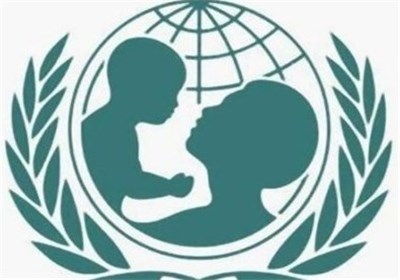 In parts of Syria, the number of children victims of escalating violence increased dramatically over the past two weeks. The ongoing fighting in the Afrin region has killed 11 children and injured many more, the statement reads.

In Idlib, nine children were the victims of the attacks on the cities of Saraqab and Khan Shaykhoun within the last week. Three more children died on 22 January in the attack on the Bab Touma district in Damascus, according to UNICEF.

Many families have already fled Afrin to seek refuge in the crowded camps. More than 125,000 internally displaced people are living there under the most difficult conditions. Many other people who try to escape are reportedly unable to leave the area due to the fighting and are seeking shelter in cellars.

The humanitarian crisis will be underway in Syria if the US and its allies continue their illegitimate presence in the country, Foreign Ministry spokesman Bahram Qasemi earlier said

All responsible countries especially neighboring ones are expected to avoid any move reinforcing the presence of trans-regional interventionist forces and encouraging the terrorist groups as well, he noted.