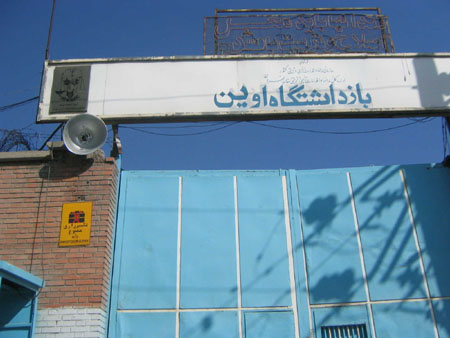 IFP- A group of Iranian lawmakers, composed of reformists, conservatives, and independents, will pay a visit to Tehran’s Evin Prison on Sunday.

The 10-member delegation includes lawmakers from the Judicial, Education, and National Security parliamentary commissions, a Farsi report by ISNA said.

Representatives from the parliamentary factions of conservatives (Followers of Velayat), reformists (Hope), and the Independents as well as the Parliament’s Presiding Board are among other members of the delegation.

The Parliament started its talks with the Judiciary to make the arrangements for the visit a few days after the reported deaths of a couple of Evin detainees.

The Judiciary says the prisoners have committed suicide, but the lawmakers are going to visit the prison in person to inspect the situation.