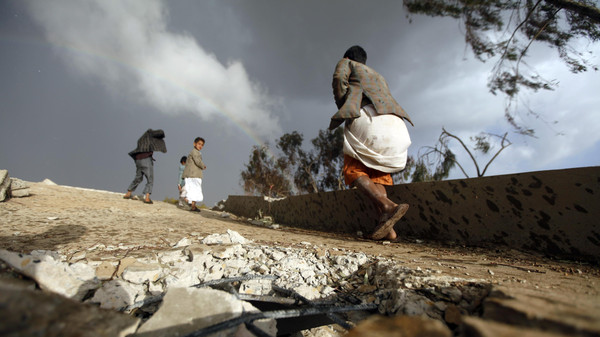 Press TV – Latest data show more than 150 fishermen have lost their lives and dozens more sustained injuries in the wake of Saudi airstrikes against residential areas and non-military sites across Yemen.

According to a report published by Yemen’s Arabic-language al-Masirah television network on Thursday, Saudi fighter jets continue to target Yemeni fishermen and their boats at sea, and the air raids have resulted in the death of 160 fishermen and injury of 120 others.

The report added that 20 fishermen have suffered permanent disabilities as they had to have their limbs amputated.

Additionally, the Saudi military aggression against Yemen has led to the destruction of more than 250 fishing boats.

More than 240 Yemeni fishermen are languishing in Saudi prisons and detention facilities as well.