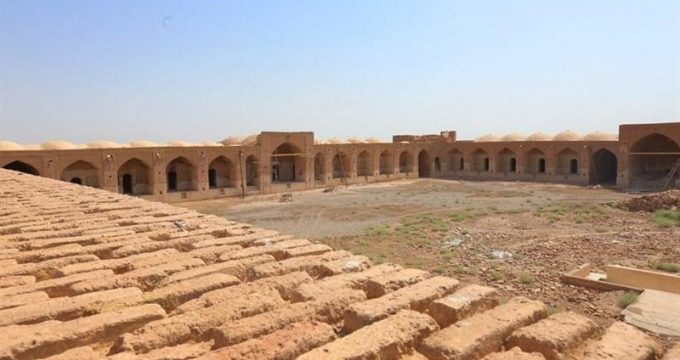 Tehran Times – The lonely Deyr-e Gachin caravanserai located on the outskirts of Qom, central Iran, is commonly known as the mother of Iranian caravanserais.

Most of what modern visitors to the caravanserai see dates back to the Safavid era (1501–1736), though narratives say it was originally constructed in the time of Sassanids (224–651 CE).

Located 65 km south of Tehran in the heart of the Kavir National Park, the caravanserai embraces a bathroom, a cistern, and a mosque that are surmounted by mud brick domes, all encircling a vast backyard.  Its total expanse adds up to some 12,000 square meters. 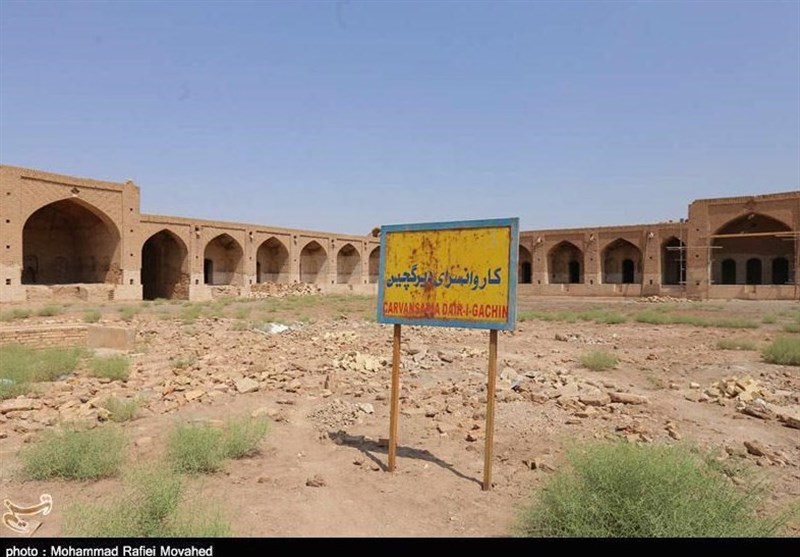 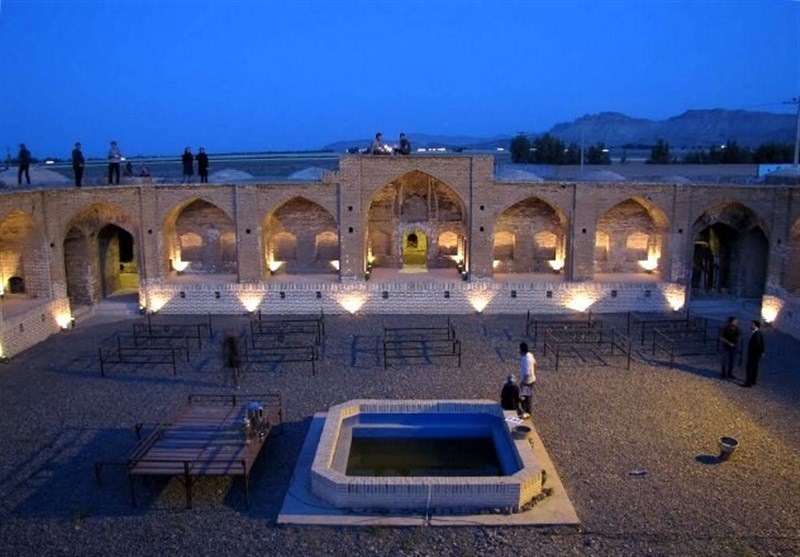 Along the major roads that connect major Iranian cities one can spot many abandoned caravanserais that in their heyday brought comfort to travelers and their livestock.

For the time being, such roadside inns have largely lost their original usage though their atmospheric architecture comprising adjoining arcades, chambers, porticos, domes and courtyards still draw avid visitors. 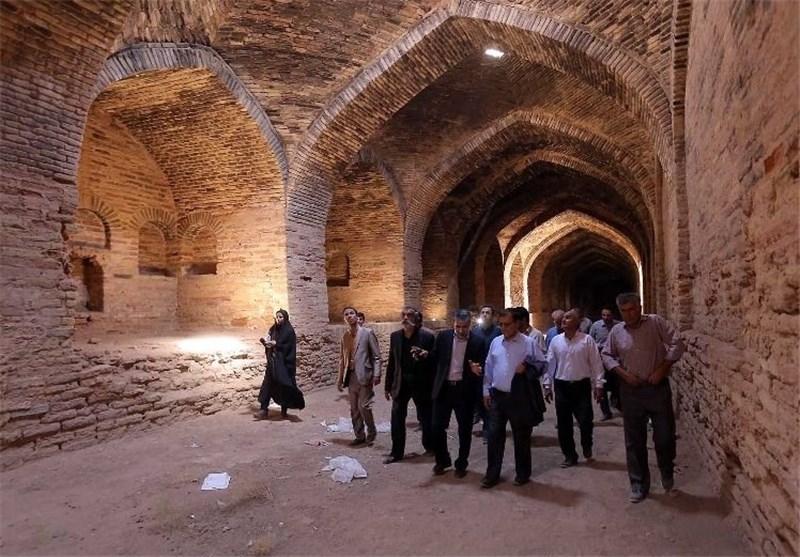