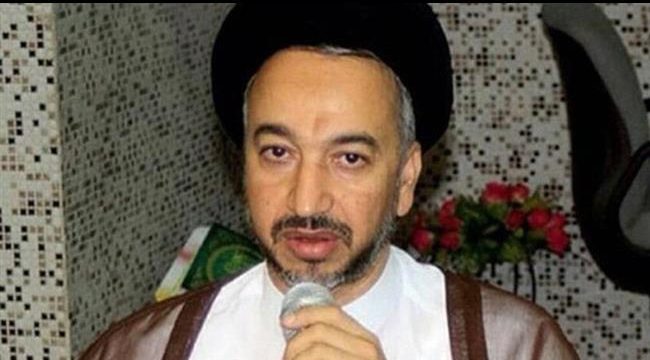 Press TV – Bahraini regime forces, backed by masked militiamen, have arrested a Shia Muslim cleric on the northwestern coast of the tiny Persian Gulf kingdom as the ruling Al Khalifah dynasty presses ahead with its heavy-handed crackdown and persecution of the members of the religious community in the country.

Bahraini forces stormed the house of Sayed Adnan Sayed Hashim in the village of Diraz, situated some 12 kilometers west of the capital Manama, early on Wednesday morning, and arrested him.

On January 20, the Salam for Democracy and Human Rights, a rights campaigning group based in Britain, said in a report that the Bahraini regime had committed a total of 313 cases of rights abuse against Shia clerics since 2011.

The report studied court orders, government decrees and other actions by police and security forces against the clerics between 2011 and 2017, saying clerics in the tiny Persian Gulf kingdom of Bahrain have been subject to various forms of rights violations including death sentences, life imprisonment, citizenship revocation, enforced deportation, arbitrary detention and other harsh prison sentences.

It said the Shia scholars, who have a huge base of public support in Bahrain, have badly suffered from humiliation and physical torture as a result of government treatment.

Meanwhile, the Bahrain Centre for Human Rights has reported that regime forces have arrested 37 people, including three children.

The center added that two people were also arrested less than 24 hours after they had been released from the regime custody.

On March 5, 2017, Bahrain’s parliament approved the trial of civilians at military tribunals in a measure blasted by human rights campaigners as being tantamount to imposition of an undeclared martial law countrywide.