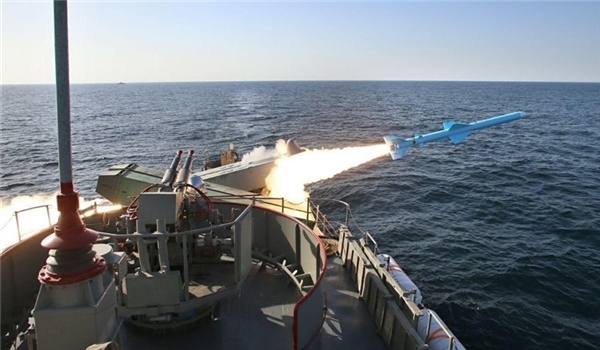 Tasnim – The Iranian Army concluded massive military exercises in southeastern parts of the country on Wednesday.

In the third and last day of the large-scale war game, code-named “Muhammad Rasulullah-5 (Muhammad, the Messenger of God)”, the Navy’s vessels staged a parade in front of high-ranking officials, including Army Commander Major General Abdolrahim Mousavi.

Dozens of vessels, including combat ships, missile-launching vessels, auxiliary ships, and heavy and light submarines, the Navy’s helicopters as well as the Air Force’s fighter jets and helicopters participated in the parade.

Forces from the Army Ground Force, Air Force, Navy, and the Air Defense took part in the joint military drills that started on Monday in vast areas south of Iran, mainly the coastline stretching to the southeastern Makran region, by the sea of Oman.

During the first day of the war game, combat choppers of the Army Ground Force Airborne Division opened heavy fire on the hypothetical enemy’s naval vessels approaching the coast.

Commanders said the exercise was aimed at promoting the capabilities of the Army forces and conveying the message of peace and friendship to the regional countries. 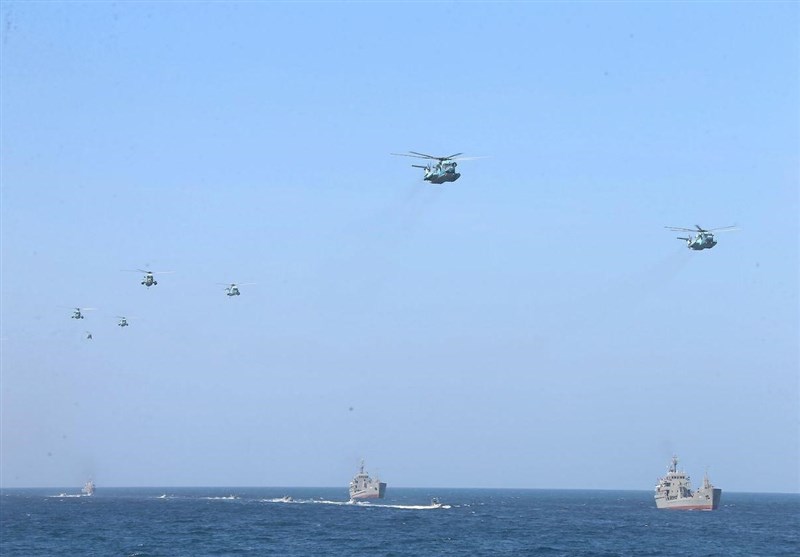 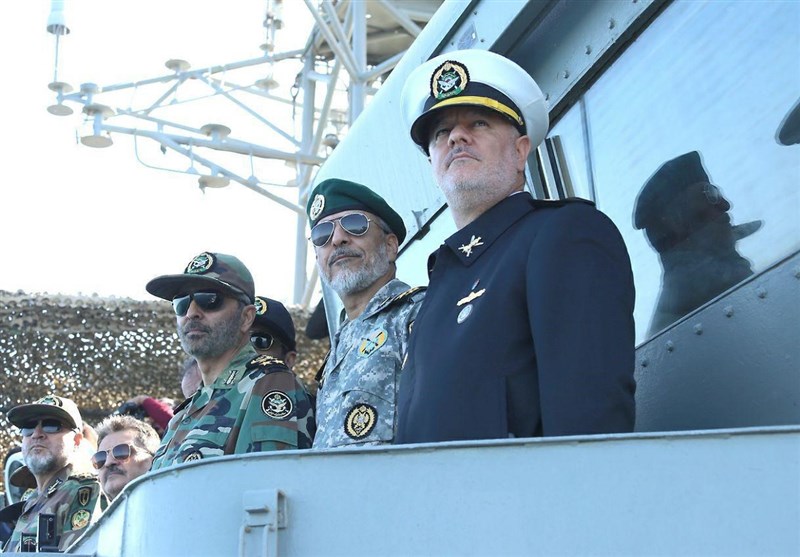 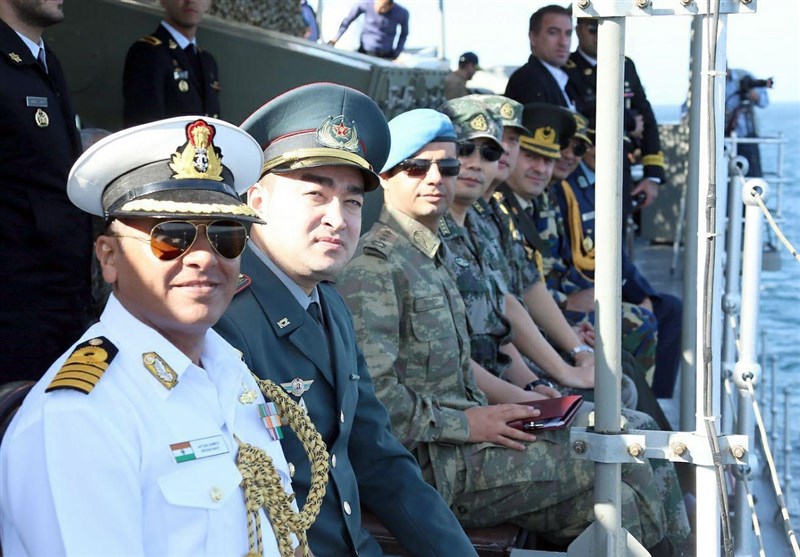 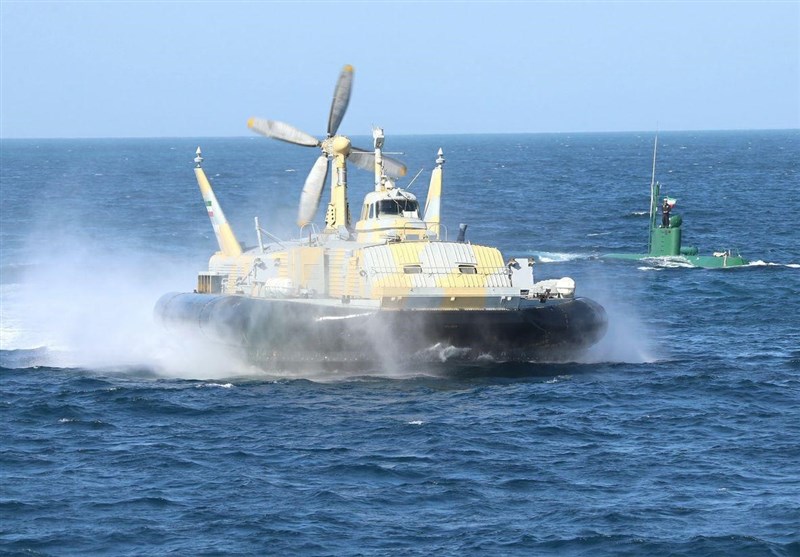 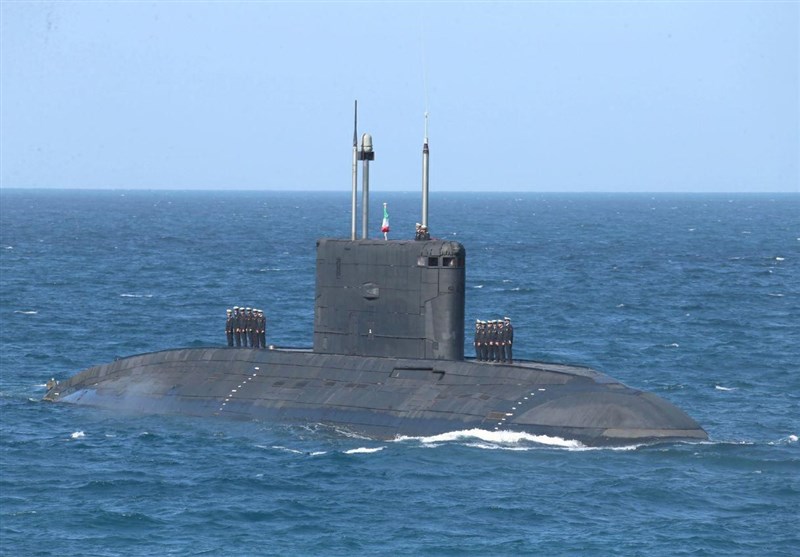