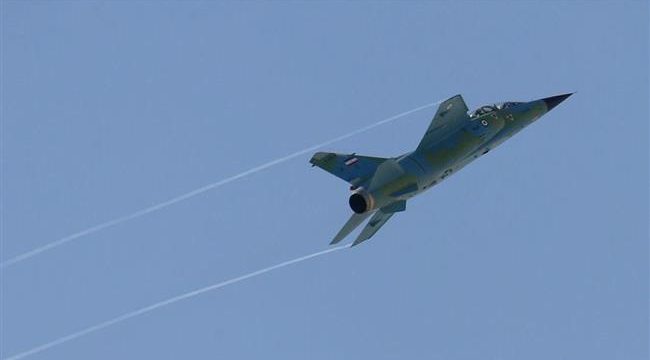 MNA – The spokesman for the massive Iranian army’s military drills in south of the country briefed the reporters about the first day of the maneuver saying that the goals previously set were achieved.

The two-day military drills, code-named Muhammad Rasoulallah (Muhammad, the Messenger of God), kicked off on Monday along the Makran coastal strip and the shores of the Sea of Oman, with participation of Army’s naval, ground and air forces as well as Air Defense units.

The Spokesman Amir Mousavi told reporters that during the first day of the military exercise, “offensive operations, free-fall operations, planting explosive traps, the Heli operations and the vertical exchange of Ranger units were among the tactical actions of the army’s brigades and ranger units.”

Mousavi added, “the full control over the shipping lines in the region to provide maritime security and counteract piracy in remote waters were other exercises in the maritime part of the maneuver.”

He also stated that the Navy’s rangers, with a good command of martial strategies and intelligence monitoring, prevented any enemy’s intelligence operations and, in a short time, managed to halt the advance of the attacking units.

He concluded that the goals previously set for the military exercises have been achieved so far.