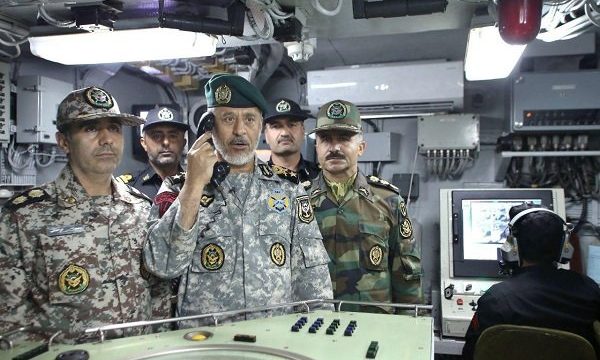 The fifth of its kind, the two-day military drills, code-named ‘Muhammad Rasoulallah’ (Muhammad, the Messenger of God), has kicked off on Monday along the Makran coastal strip with an aim to boost skills, defense readiness, and morale of army personnel, as well as to exchange experiences, evaluate training tactics and coordinate activities of army-affiliated staff.

The joint drills include participation of Army’s naval, ground and air forces as well as Air Defense units, and cover an area of 3 million square kilometers in the country’s southern and southeastern regions, the Makran coastal strip and the shores of the Sea of Oman.