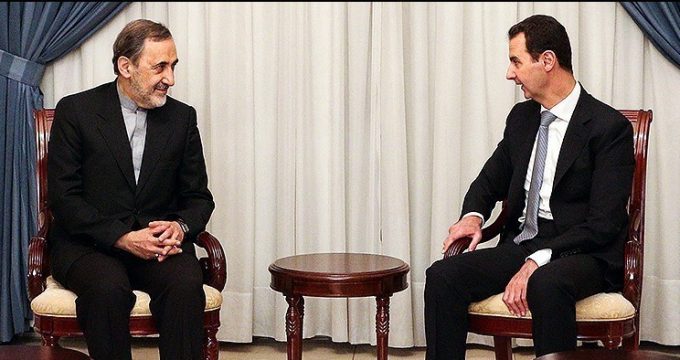 Head of Islamic Azad University Board of Founders Ali Akbar Velayati said in a ceremony arranged in honor of Azad University officials that friend and foe acknowledge that Iran is the most powerful, influential and authoritative regional country and stressed that Iran contributes to the security maintenance of regional countries only because it will ensure greater regional security.

“The Leader of the Islamic Supreme Council of Iraq Humam Hamoudi announced that Iraq is willing to open branches of Islamic Azad University in all the cities of Iraq, and according to the agreement reached between the two countries, Iran will open branches in Karbala, Najaf, Baghdad, Basra and Erbil,” Velayati added.

Velayati said that Azad University branches have had successful performances in numerous countries and added “western countries welcome exchanging professors with Iran in order to run programs on teaching Persian language and literature to their students.”

Head of Islamic Azad University board of founders said “Iran supports neighboring and Islamic countries in terms of security issues, and also contributes to the development of Islamic culture, science and technology and aids regional and local achievements.”