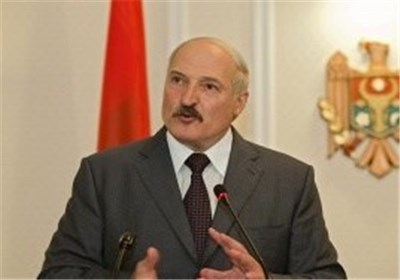 IRNA – Belarus President Alexander Lukashenko in a message to his Iranian counterpart Hassan Rouhani on Wednesday extended condolences over the death of Iranian seamen in Sanchi oil tanker accident.

He also sympathized with the bereaved families of the victims of the deadly accident.

The 30 Iranian and the two Bangladeshi sailors, who were members of the crew, had unfortunately been killed due to toxic gases and the huge size of the fire which embraced the tanker since the occurence of the tragic incident, Head of Ports and Maritime Organization Mohammad Rastad told the Islamic Republic News Agency (IRNA) on Sunday morning.