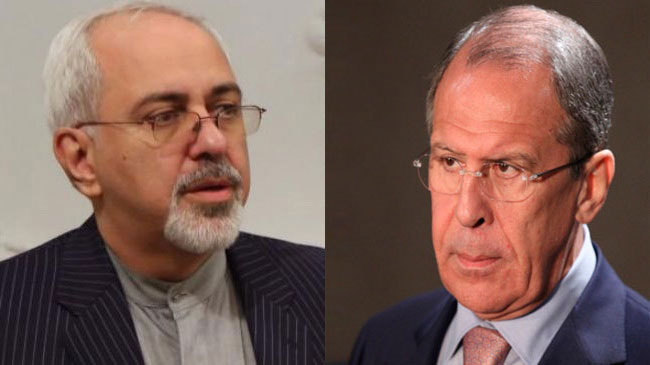 “The two sides exchanged views on a range of international issues, including the Syrian peace process in the context of the Syrian Congress of National Dialogue in Sochi, as well as the situation surrounding the Joint Comprehensive Plan of Action on Iran’s nuclear program,” Russia’s foreign ministry said.