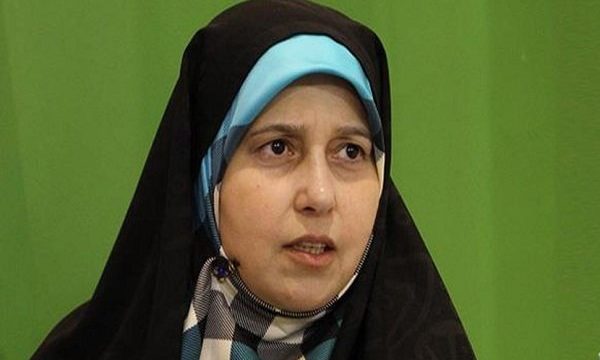 Islamic countries should do more in support of women

MNA – Chairing the 7th Summit of the Muslim Women Parliamentarians as part of the ongoing PUIC Summit in Tehran, Iranian MP Parvaneh Salahshouri stressed the need for supporting women and children against violence and discrimination in the Islamic countries.

Chairing and speaking at the 7th Summit of the Muslim Women Parliamentarians as part of the 13th Session of the Parliamentary Union of the OIC Member States (PUIC) Conference currently underway in Tehran, Iranian female MP said “this meeting is an opportunity for the transfer of the experiences of Muslim women in the parliaments of the [OIC] member states and the removal of legal barriers ahead of women’s roles in the development of Islamic societies.”

Parvaneh Salahshouri, who also heads the women fraction in Iranian parliament, continued “religion, as an influential component in any culture, plays an important role in the social and legislative field. Common religion, gender, and shared experiences that participants at PUIC meeting have, can help to achieve a better understanding of the situation of women.”

“The Islamic Republic of Iran, as one of the member states of the Union, has taken effective steps to protect the identity and dignity of women,” she said, adding “the Iranian parliament has approved laws to promote the status of women in the five-year development plan.”

Elsewhere in her speech at the meeting, Salahshouri said “dear sisters, dear colleagues, as you know, international conflicts are the most harmful to women and children. Women have fallen victim to displacement, violence and homelessness.”

The head of the women fraction in Iranian parliament added “the role of international assemblies, and in particular the Muslim Women’s Summit of OIC, is important in responding to the serious and widespread violations of the rights of women and children and supporting their rights in international arena.”

She concluded “parliamentarians of the Islamic countries at Tehran PUIC meeting have an important role in attracting the attention of their peers around the world to the effects of these violent acts which are against the international law, and they should try to eliminate them.”

The 13th Session of Parliamentary Union of the OIC Member States (PUIC) Conference started last Saturday and will continue until Wednesday.