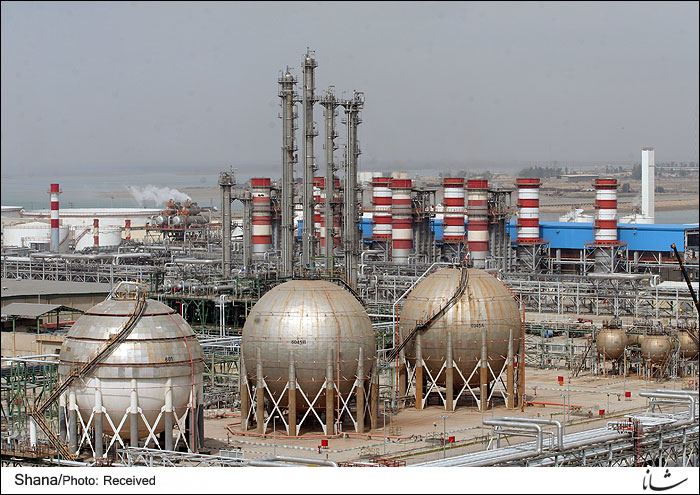 Ilam Petrochemical Unit to be inaugurated next spring

He went on to say that the progression of the two projects, olefin and SRU (sulfur distillation unit), has been very satisfactory and will become operational after the issues are duly solved.

He said that he was present in Ilam Province during the Iran-Iraq war and witnessed firsthand the hardships the province’s residents had to endure during those years. He added that Ilam Petrochemical Company has played an important role in eliminating the difficulties in the province and has made considerable contribution to creation of employment among the local residents.

Meanwhile, Managing Director of the Persian Gulf Holding Adel Nejad Salim said that 89% of the work at the Ilam Petrochemical Complex has been completed. Speaking on Sunday while he was accompanying Norouz-zadeh, he said, “This project has the capacity of producing 450,000 tons of ethylene a year. He said that the work has progressed very well in the past three years.

He said that the latest evaluations have shown that the work is at the final stages and the project is expected to become operational early next Iranian year [starting March].
He noted that the refinery’s petrochemical products are of the highest quality and more than 80% of its products will be marketed internationally.