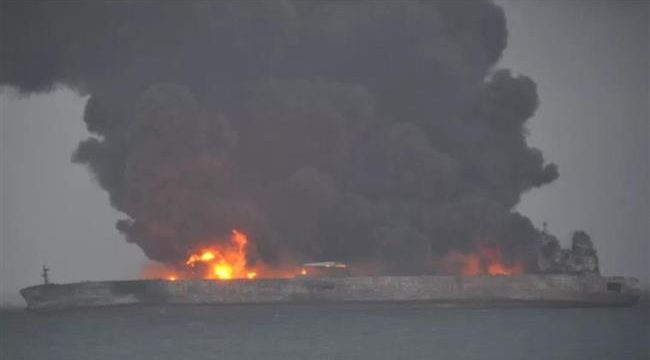 Thirty-two crew members, including 30 Iranians and two Bengalese, have gone missing after two vessels collided off China’s east coast on Saturday evening, China’s Ministry of Transport said Sunday according to the country’s news agency ‘Xinhua’. The 32 missing crew members were all from the oil tanker. All the 21 crew members on the bulk freighter, all Chinese nationals, have been rescued, according to the ministry.

The 2nd Tehran Security Conference wraped up in Iranian capital of Tehran on Monday night. 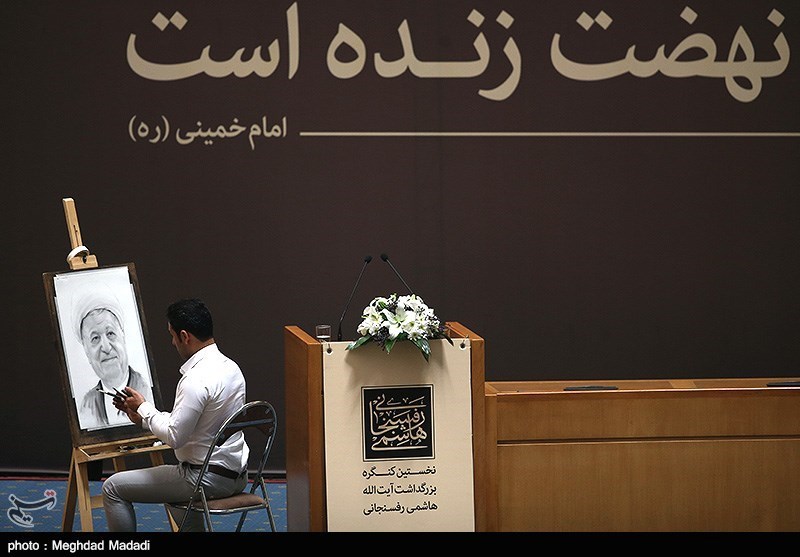 The Iranian capital on Tuesday hosted the first congress in commemoration of the former Iranian president and chairman of the country’s Expediency Council, Ayatollah Akbar Hashemi Rafsanjani. 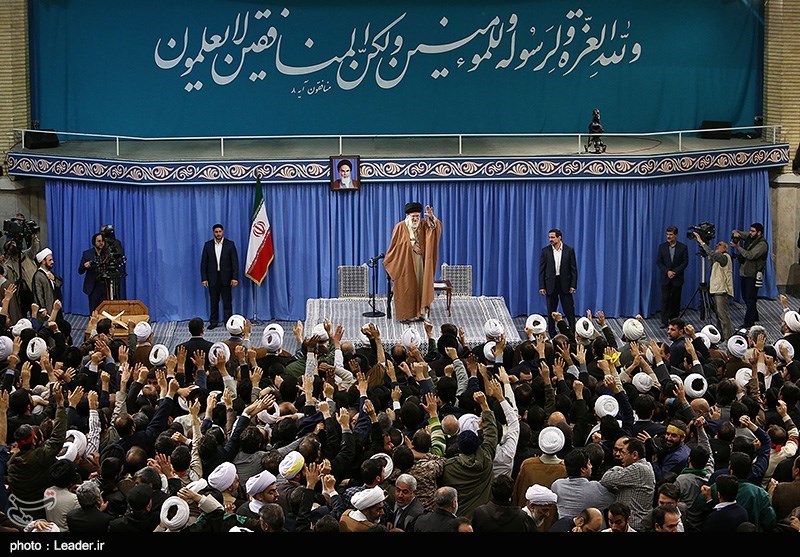 Thousands of people from the central city of Qom met with the Leader of the Islamic Revolution Ayatollah Seyed Ali Khamenei on the occasion of the anniversary of the January 9th, 1978 uprising against West-backed Pahlavi regime. 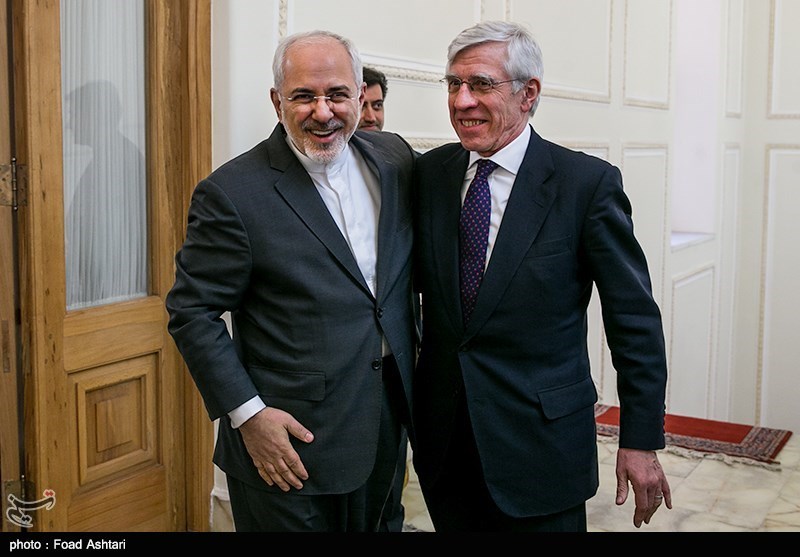 Iranian Foreign Minister Mohammad Javad Zarif has conferred on the Iran nuclear deal in a joint meeting with his French, British, and German counterparts and the EU foreign policy chief deal in Brussels.

The 1st Conference of Asian Cultural Dialogues has opened Sat. in Tehran with 70 cultural and scientific figures from over 20 Asian countries in attendance.

The 13th Conference of the Parliamentary Union of the OIC member states (PUIC) and the related meetings started in the Iranian capital on Saturday.

The 9th Farabi International Award on the Humanities and Islamic Studies held in the capitalTehran with President Rouhani in attendance.

Iranian oil tanker Sanchi has sunk after burning for more than a week following a collision with a Hong Kong cargo ship in the East China Sea, Chinese state TV and Iranian media reported Sunday. All 32 crew members aboard the vessel presumably died within the first hour of the incident, spokesman for Iran’s rescue team Mohammed Rastad said. “There is no hope of finding survivors among the members of the crew,” he said. Rescuers managed to recover two bodies from the ship, which drifted into Japan’s exclusive economic zone earlier this week.