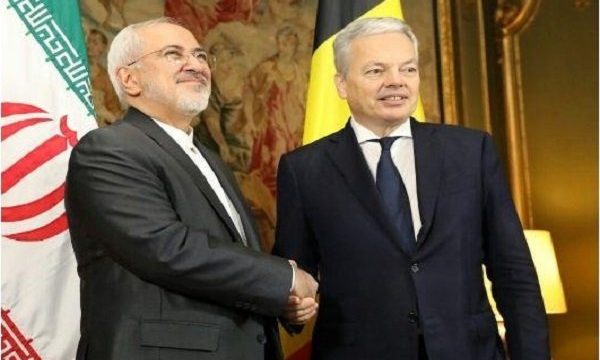 The two sides discussed bilateral relations, the ways to expand avenues of cooperation, and other issues of mutual interests.

The meeting was arranged by Mogherini on the eve of US President Trump threat of leaving the nuclear agreement.

Before heading toward Brussels, Iranian top diplomat paid a visit to Russian capital city of Moscow on Wednesday to confer on regional and international issues with his Russian counterpart Sergey Lavrov.