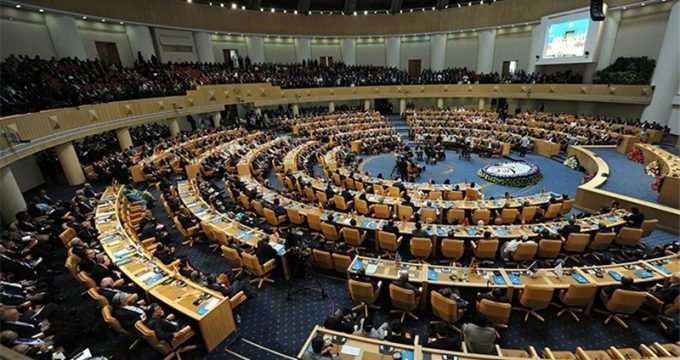 Tasnim – The first congress in commemoration of the former Iranian president and chairman of the country’s Expediency Council, Ayatollah Akbar Hashemi Rafsanjani, opened in Tehran on Tuesday with high-ranking officials in attendance.

Iranian First Vice-President Eshaq Jahangiri delivered a speech at the congress held on the first demise anniversary of Ayatollah Rafsanjani.

Intelligence Minister Mahmoud Alawi and Oil Minister Bijan Namdar Zanganeh are also among the participants in the event.

Hassan Khomeini, a grandson of the late founder of the Islamic Republic Imam Khomeini, is also planned to address the commemorative gathering.

Ayatollah Rafsanjani was laid to rest at the mausoleum of Imam Khomeini south of Tehran in January 2017.

He was an influential figure in a campaign led by Imam Khomeini that resulted in the victory of the Islamic Revolution in 1979. The deceased became president for two terms and was the chairman of the Expediency Council for some 20 years. 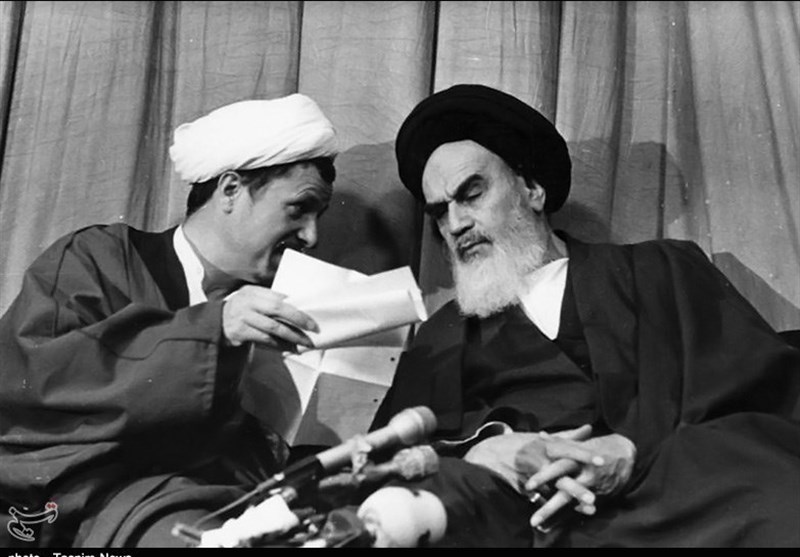