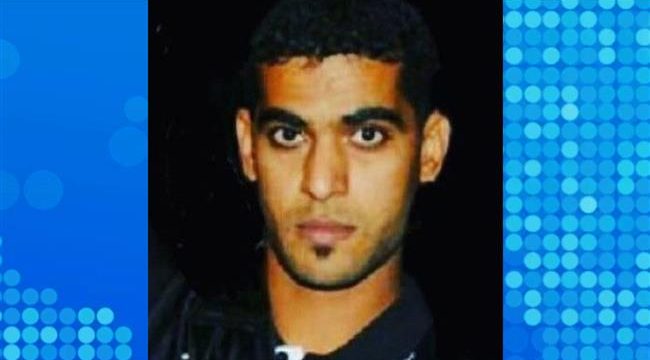 Press TV- Bahraini regime forces have arrested two political activists, including one who has been sentenced to death, amid ongoing anti-regime protests across the country.

On Tuesday, Bahraini police forces detained Hussein Abdullah Hali al-Rashed, 29, who has been handed a death penalty and also stripped of his citizenship.

Rashed had been on Manama regime’s wanted list since 2008.

The developments came as Bahraini people staged anti-regime protests across the sheikdom, including in Sanabis, al-Akr, al-Ma’amir and several other regions.

On Thursday, Amnesty International expressed deep concern over the continuation of human rights violations in Bahrain, saying the situation is indicative of the Al Khalifah regime’s campaign to silence voices of dissent.

Thousands of anti-regime protesters have held demonstrations on an almost daily basis ever since a popular uprising began in the tiny Persian Gulf state in mid-February 2011.

Manama has gone to great lengths to clamp down on dissent. On March 14, 2011, troops from Saudi Arabia and the United Arab Emirates were deployed to assist Bahrain in its crackdown.

Scores of people have lost their lives and hundreds of others sustained injuries or been arrested as part of the crackdown.