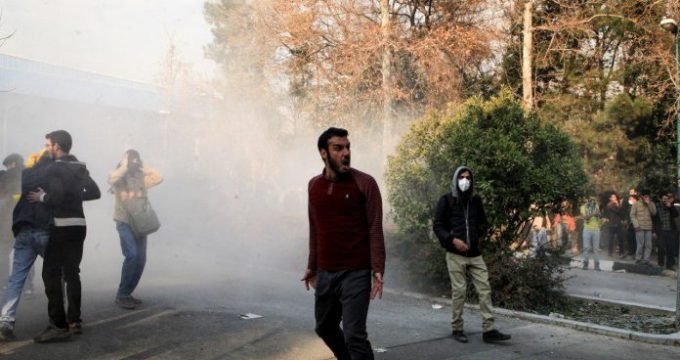 Press TV – An analyst suggests that the United States has been involved in the recent protests over economic issues in Iran because ever since the Islamic Revolution, Washington has been seeking to turn the country into a “vassal state.”

“We have heard [US President] Donald Trump and other American politicians but also American mainstream journalists showing support to the protesters in Iran and that is extremely disconcerting and I believe that the subversion threat in Iran backed by the Americans is all the more potent because of Donald Trump,” Marcus Papadopoulos, publisher and editor of Politics First told Press TV in an interview on Sunday.

“I do believe that there are some sincere protesters in Iran who do not want foreign intervention in their country but they want something to be done about the poverty but there are others of course who are following the orders of the Americans,” he added.